Superhero action game has been released

Square Enix has announced that Marvel's Avengers is now available.

Marvel’s Avengers combines the single player focused Reassemble story campaign with the ongoing Avengers Initiative’s War Zone missions, which take the Avengers around the world and beyond. Each mission in the Reassemble campaign is designed to showcase one or more hero’s unique abilities, while the Avengers Initiative missions can be played solo with your own custom AI team or with a group of up to four players as any Hero in the player’s roster.

The game is available today on PC, Xbox One, and PS4. Marvel’s Avengers will also be available on PlayStation 5 and Xbox Series X when the consoles launch. Players who own the current-gen version of the game will be able to upgrade to the next-gen version at no additional cost. Those moving their saves to next-gen will transfer their player profiles and progression. In addition, cross-gen play between console generations will be available. 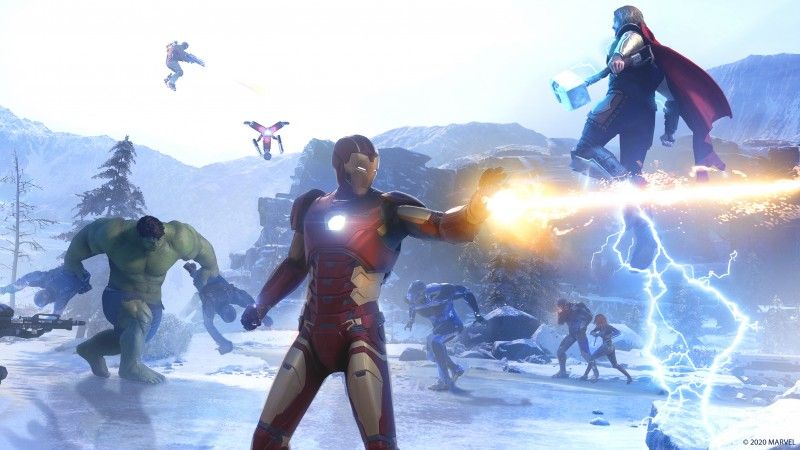