Konami grabs another Serie A partnership

Konami Digital Entertainment has announced the signing of along-term, exclusive partnership with AS Roma, the top-flight Italian football club.

The AS Roma team name, crest and official kits will be fully exclusive to the eFootball PES series, making eFootball PES 2021 SEASON UPDATE (PES 2021) the only console football video game to feature the team. This follows a similar partnership with Juventus F.C. from last year.

The long-time home of AS Roma, Stadio Olimpico, will also be included into PES 2021.

AS Roma, founded in 1927, has consistently performed at the highest standards of Italian football and is one of the most popular clubs in the region. The club has won Serie A three times, the Coppa Italia nine times and the Supercoppa Italiana twice.

eFootball PES 2021 SEASON UPDATE (PES 2021) is an updated version of last year’s title, eFootball PES 2020, providing the latest player data and club rosters. It will be released in September for PC, Xbox One, and PS4. 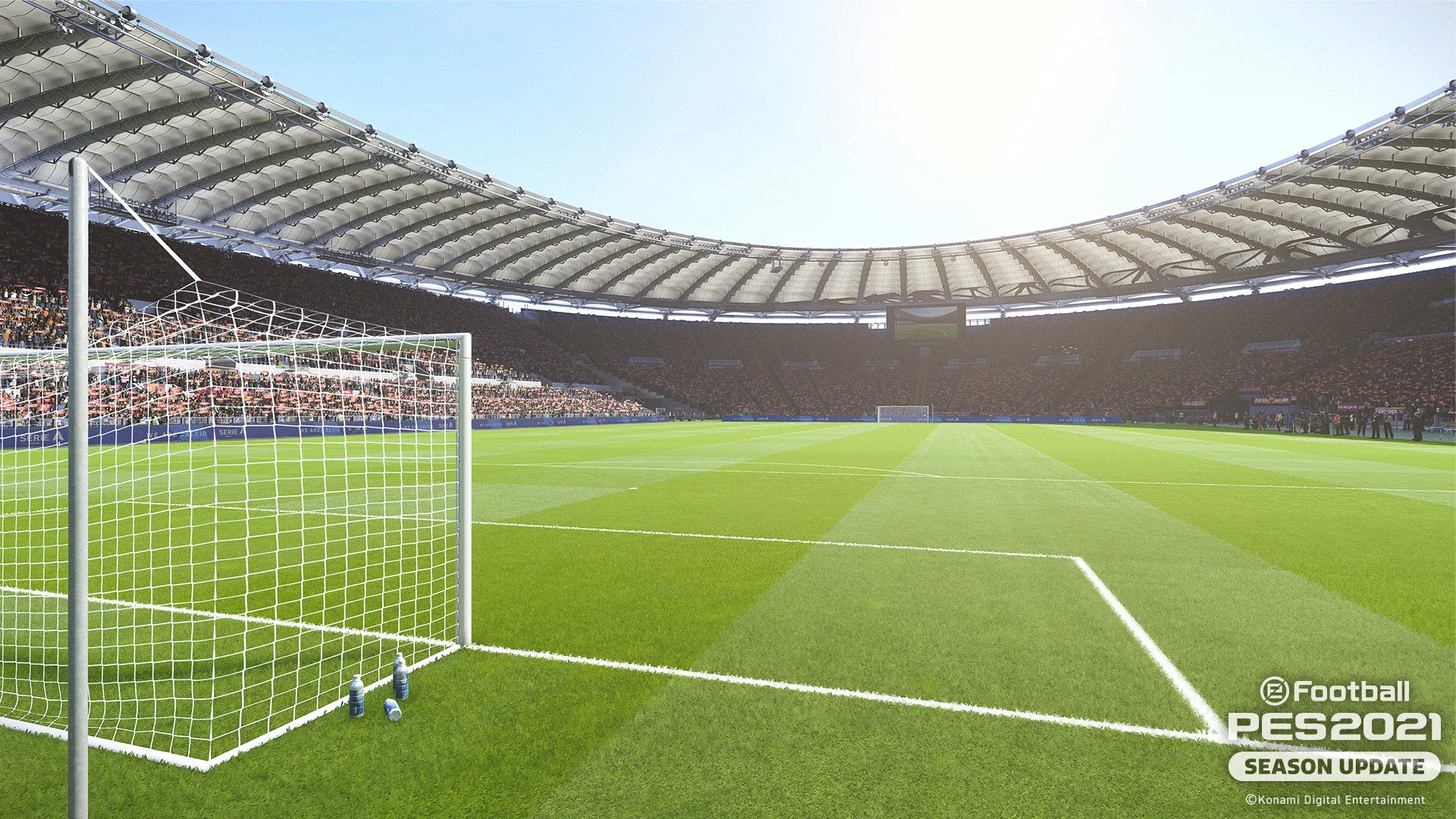