Warner Bros. Games and DC have announced Suicide Squad: Kill the Justice League, a new action-adventure shooter that can be played solo or with up to four players in online co-op.

Developed by Rocksteady Studios, Suicide Squad: Kill the Justice League takes place in a open-world Metropolis. The story follows Suicide Squad members Harley Quinn, Deadshot, Captain Boomerang and King Shark who must take on an impossible mission to save Earth and kill the world’s greatest DC Super Heroes, The Justice League. Restrained with lethal explosives implanted in their heads, all four DC Super-Villains have no choice but to band together.

The playable characters include Harley Quinn (a.k.a. Dr. Harleen Quinzel); Deadshot (a.k.a. Floyd Lawton); Captain Boomerang (a.k.a. Digger Harkness); and King Shark (a.k.a. Nanaue). Each squad member has their own unique moveset with enhanced traversal abilities to freely explore the dynamic open-world of Metropolis, along with a variety of weapons to customize and skills to master.

The game will be available in 2022 on PlayStation 5, Xbox Series X and PC. 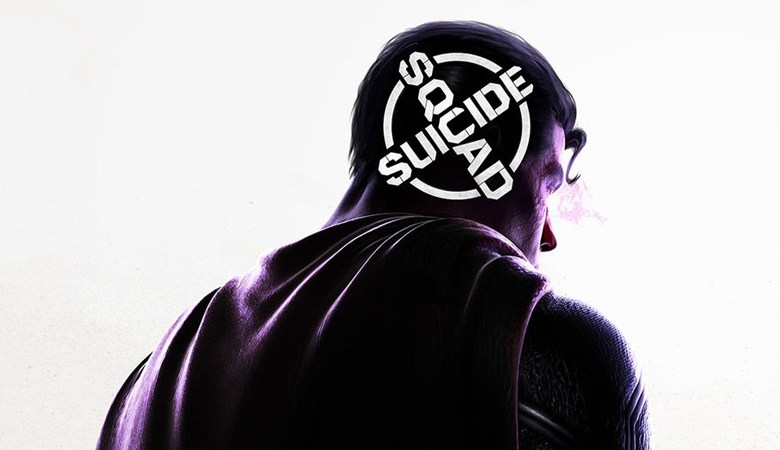 Prev:
Gotham Knights announced
Next:
Yakuza: Like a Dragon launches in November

Batman: Arkham City
Online
There are currently 0 members and 140 guests on the website right now. Who's On?
Activity in the past 10 minutes:

All videos for Suicide Squad: Kill the Justice League (3)