Progress will carry over to next-gen consoles

In NBA 2K21, the entire MyTEAM collection and progress will carry over from PS4 to PS5 and Xbox One to Xbox Series X. Start earning on NBA 2K21 for current gen on September 4 and your entire balance of VC, MyTEAM Points, pulled cards and Tokens will be there later in the year if you upgrade to NBA 2K21 for next gen.

New Seasons will bring new content and new ways to play MyTEAM all year long, and it’s free to participate in and for everyone to play. With The Exchange, fans can trade in cards they aren’t using.

Badge cards return, allowing you to add and upgrade Badges from Bronze to Hall of Fame. Evolution cards now branch, giving players an opportunity to make new decisions that make their players unique.

New MyTEAM Limited mode will be available every Friday-Sunday where every player has the chance to win their championship rings. A new ring will be available each weekend; earn every ring in each season to unlock the best seasonal rewards for Limited.

The NBA 2K21 current-gen demo will be released on PlayStation 4, Xbox One and Nintendo Switch beginning August 24.

NBA 2K21 will be released on current-generation platforms on September 4, 2020; it will also be available on PlayStation 5 and Xbox Series X as a launch title this holiday. 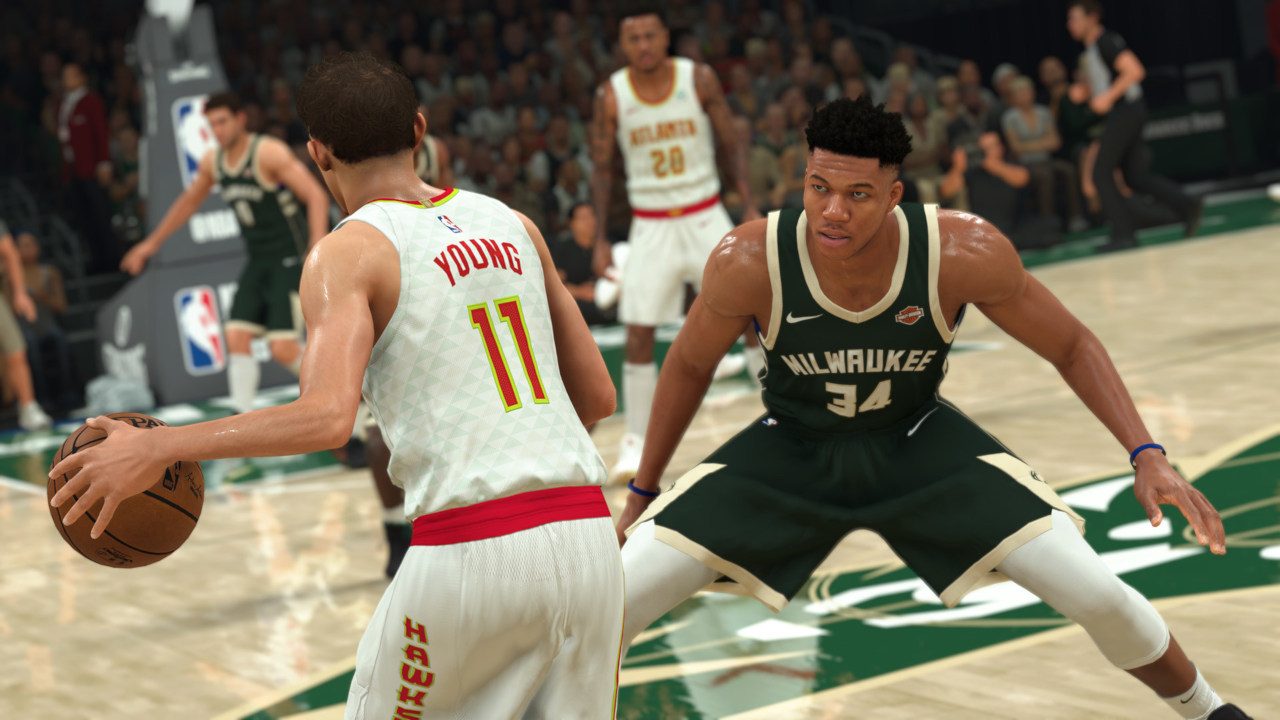