AWE, the second and final expansion for action game will be launching shortly

Remedy Entertainment and publisher 505 Games have announced that AWE, the second and final expansion for action-adventure game Control, will be released on August 27.

The expansion, which becomes available following the completion of the seventh main mission (“The Face of the Enemy”) in the campaign, will require players enter the Investigations Sector and confront the creature lurking within this long-abandoned part of the Bureau. To reclaim the Investigations Sector from its clutches, Jesse will need to explore the Altered World Events investigated here, including one from the town of Bright Falls where Jesse learns more about the disappearance of the writer Alan Wake.

Players who own the base game can purchase the expansion season pass for $24.99, providing access to the previously released expansion immediately, The Foundation, along with AWE when it releases on August 27. Expansions can also be purchased a la carte on all platforms available for $14.99 each. 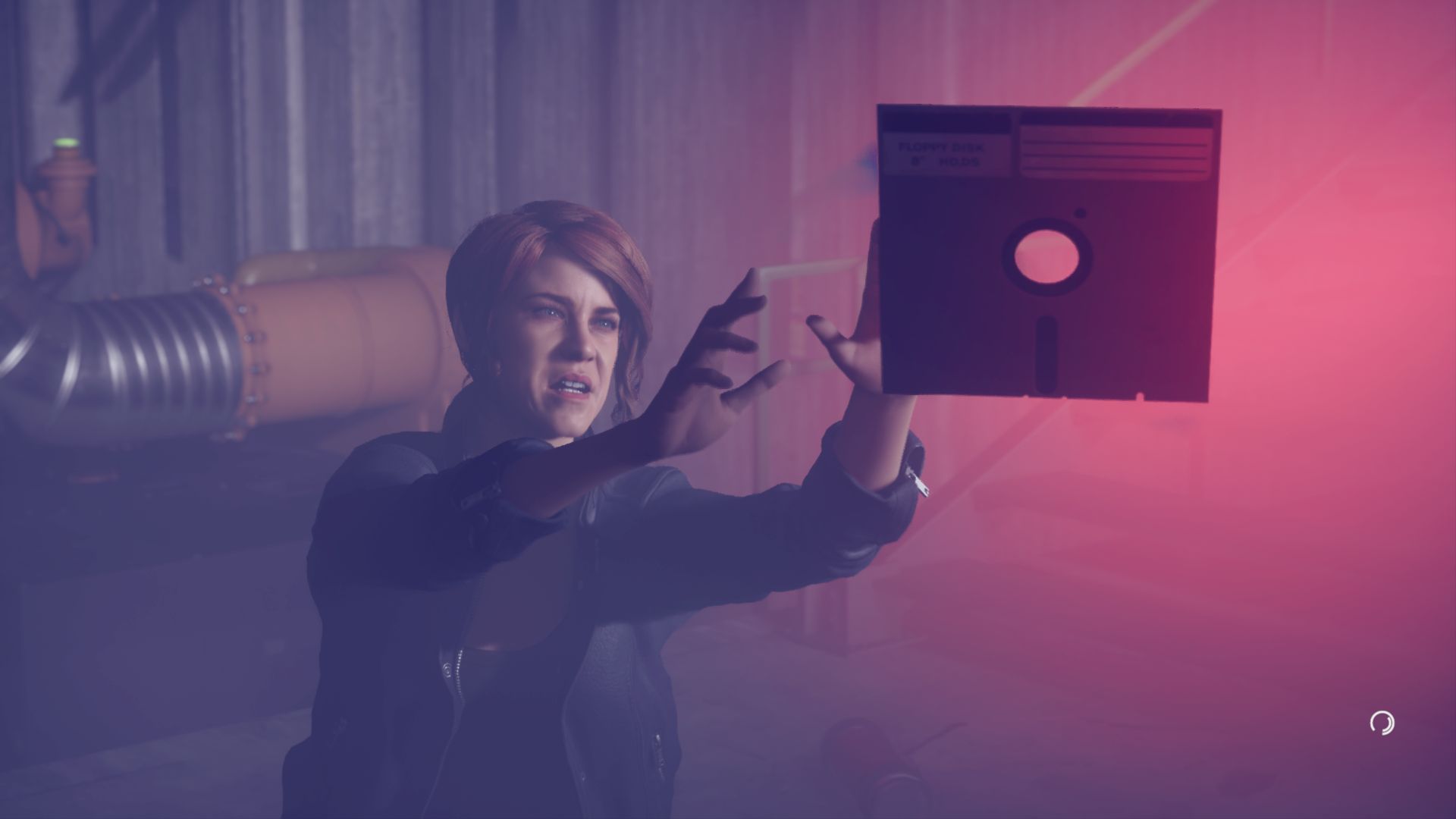