Publisher will team up with three more studios for future games

Private Division, a publishing label of Take-Two Interactive Software, has announced that they have signed three new publishing agreements with developers Moon Studios, League of Geeks, and Roll7.

These partnerships will expand Private Division’s portfolio of titles that includes the Kerbal Space Program franchise, The Outer Worlds, Ancestors: The Humankind Odyssey, and Disintegration.

Moon Studios, founded in 2010 by Thomas Mahler and Gennadiy Korol, is a BAFTA award-winning studio best known for their work developing the Ori franchise. In partnership with Private Division, Moon Studios is creating a compelling new action RPG.

League of Geeks, founded in 2011 by Trent Kusters, Blake Mizzi, and Ty Carey, are the developers of the seminal digital board game Armello. Located in Melbourne, League of Geeks is planning a new video game and intellectual property in partnership with Private Division.

Roll7 is a studio founded in London in 2008 by Simon Bennett, John Ribbins, and Tom Hegarty. Roll7 created the OlliOlli series, NOT A HERO, and Laser League, and are working with Private Division on the next jump forward.

All three titles are currently in early development, and do not currently have set release dates. The first of these titles is not expected to launch until Take-Two's fiscal year 2022. 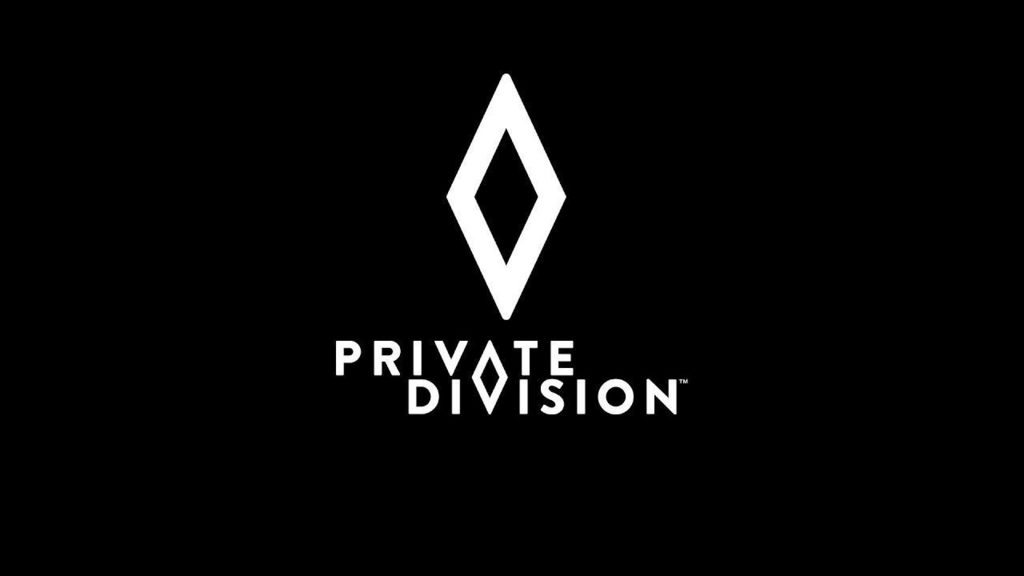 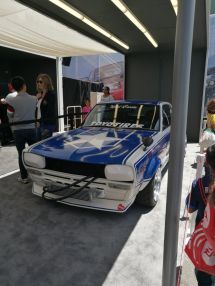 More Xbox Game Studios titles coming to Xbox Series X
Current Xbox One franchises are being optimized for the next console
22 days ago
Rocket League going free to play
Arcade game becomes free for everyone, becomes Epic Store exclusive for future owners
24 days ago
NBA 2K21 soundtrack details
Promises to be the most expansive collection of songs yet
18 days ago
Xbox Velocity architecture details
Microsoft shares more hardware functions of the upcoming console
29 days ago