The game will launch on Xbox with Connected modes

Enhance and The Tetris Company, Inc. have announced that Tetris Effect: Connected will be available exclusively for the Xbox Series X, Xbox One, and Windows 10 PC at launch.

Gamers can connect and play with or against each other in all-new modes like “Zone Battle,” which shakes up traditional 1-on-1 Tetris gameplay via the time-stopping Zone mechanic, or the co-op of “Connected” mode, where up to three players can literally connect their Tetris playfields together and play as one, as they work together to take down a series of increasingly-challenging CPU-controlled bosses.

The new multiplayer expansion joins the 10-plus single-player modes already included in the original Tetris Effect.

Later in Summer 2021, the multiplayer expansion will be made available as a free update to all other existing versions of Tetris Effect (PS4, Epic Games Store, Oculus Quest). 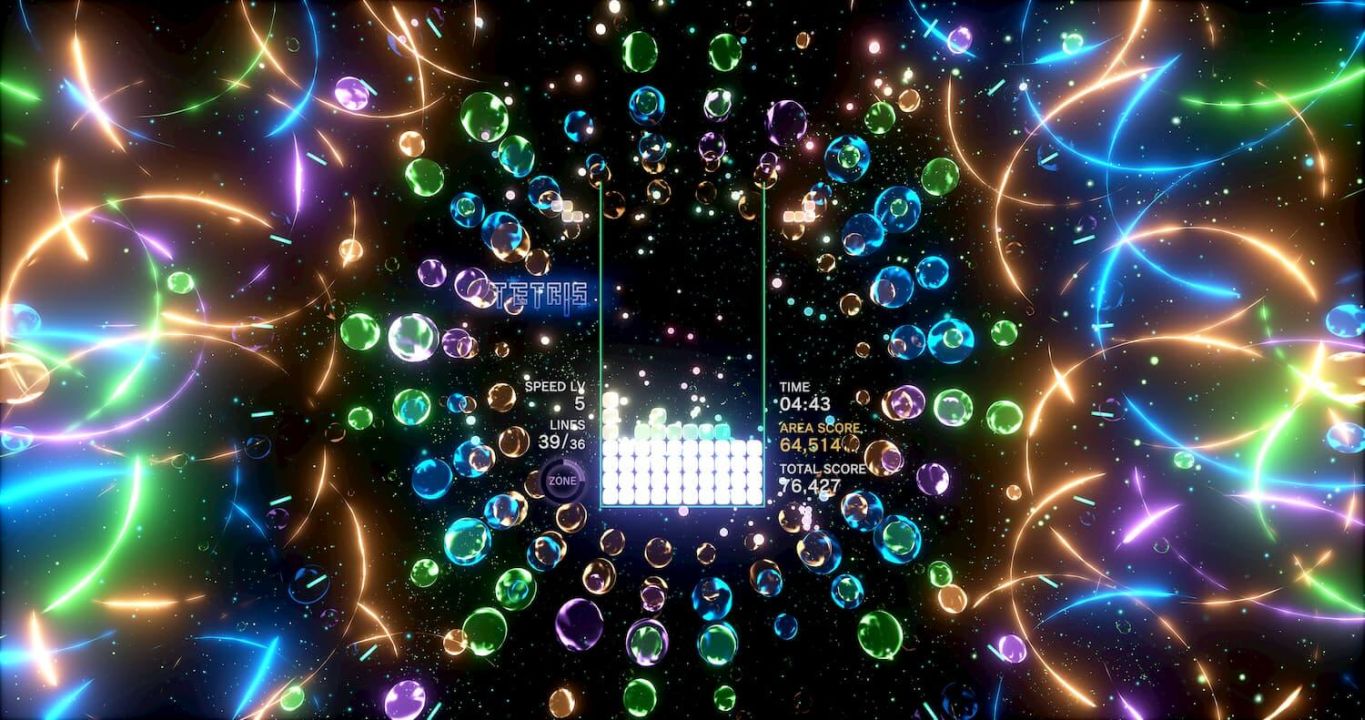 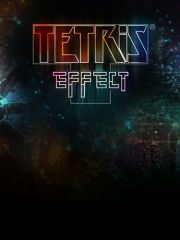