Current Xbox One franchises are being optimized for the next console

Microsoft has announced that many Xbox Game Studios titles are coming to Xbox Series X.

Forza Horizon 4 will be optimized for the Xbox Series X, with higher fidelity graphics and faster performance. Explore Britain and drive hundreds of cars in native 4K Ultra HD, now at 60 frames per second, and with Quick Resume support.

Ori and the Will of the Wisps will also be optimized for the Xbox Series X, with higher fidelity graphics and faster performance at 120 FPS in 4K HDR and 120hz. 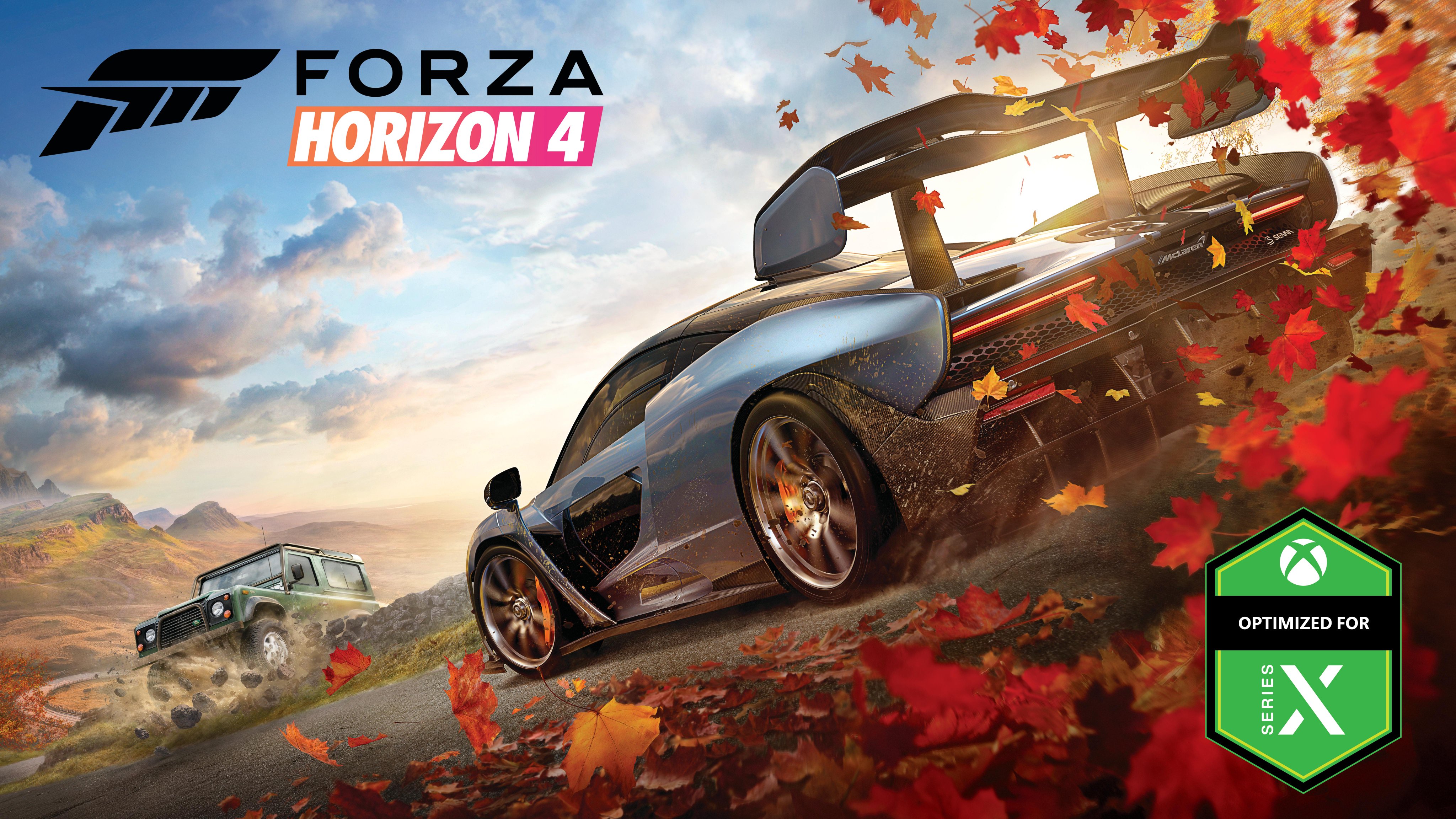 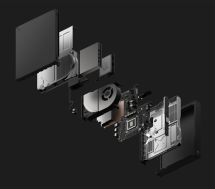 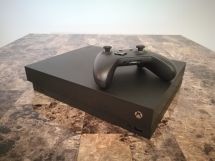