Psyonix have announced that Rocket League is going free to play later this summer.

The core gameplay will remain the same, but with adjusted main menus, updated major features like Tournaments and Challenges, and introducing cross-platform progression.

Once Rocket League goes free to play, anyone who already owns Rocket League on any platform will be able to play and enjoy the game with full support for future updates and features. However, the Steam version will no longer be available to download for new players - and instead they will have to go to Epic Games store.

Anyone who has played Rocket League online before the launch of free to play will be rewarded with Legacy status, which includes: all Rocket League-branded DLC released before free to play; a special title; 200+ Common items upgraded to "Legacy" quality; Golden Cosmos Boost; Dieci-Oro Wheels; and Huntress Player Banner.

In addition, if you've played online before this announcement, you will also receive the Faded Cosmos Boost. Legacy rewards will be granted once the free to play version launches later this summer.

Rocket League is available on PC, Xbox One, PS4, and Nintendo Switch. 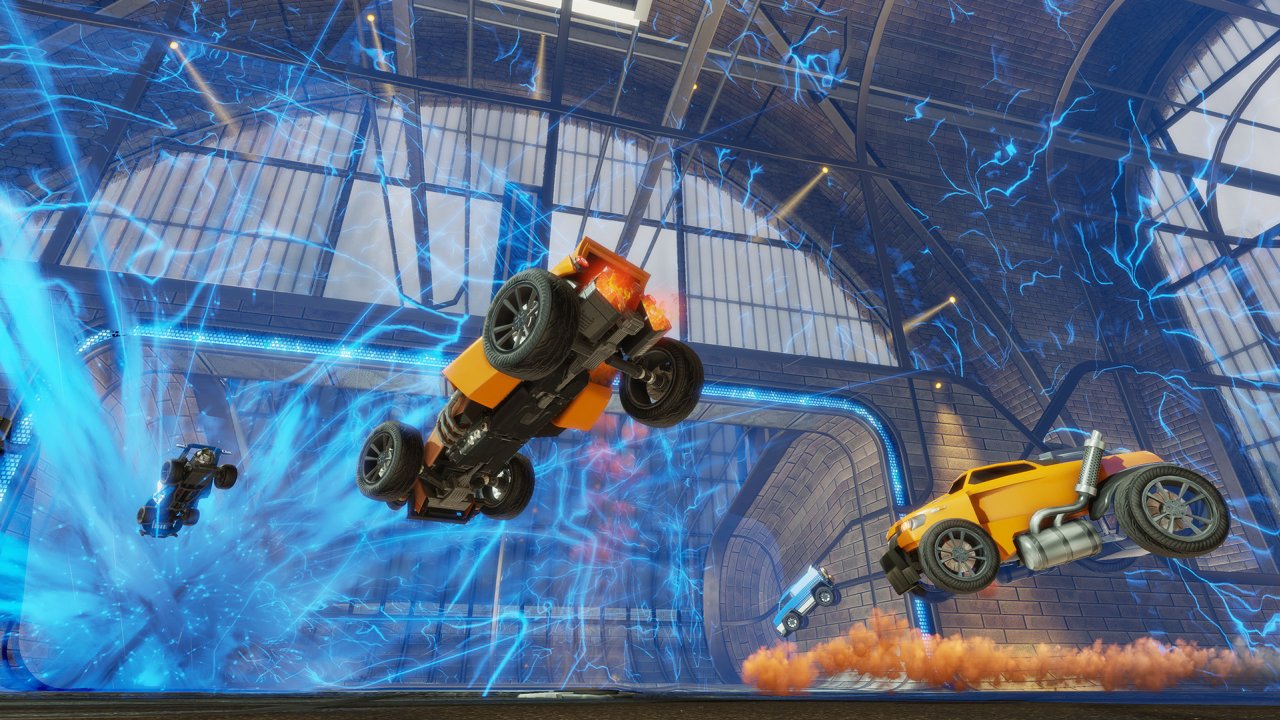