Watch Dogs: Legion out in October

Ubisoft has confirmed that Watch Dogs: Legion is going to be released on October 29, 2020.

Originally, the game was planned for a Spring 2020 release but was delayed for further development and polish.

There will be a few editions of the game available. Gold Edition includes the base game and the Season Pass, including new story expansions, extra DedSec missions, four unique heroes, the Complete Edition of the original Watch Dogs game from 2014. Ultimate Edition includes Gold Edition and Ultimate digital content, including three new playable heroes, four weeks' VIP Status to earn currency faster and new masks. Lastly, Collector’s Edition includes the Ultimate Edition plus the LED Ded Coronet Mask Replica, an exclusive SteelBook, a set of three stickers and a recto-verso propaganda poster. Collector’s Edition is exclusive to the Ubisoft Store.

Watch Dogs: Legion will launch on PC, Xbox One, and PS4. It is also coming later to PS5 and Xbox Series X. 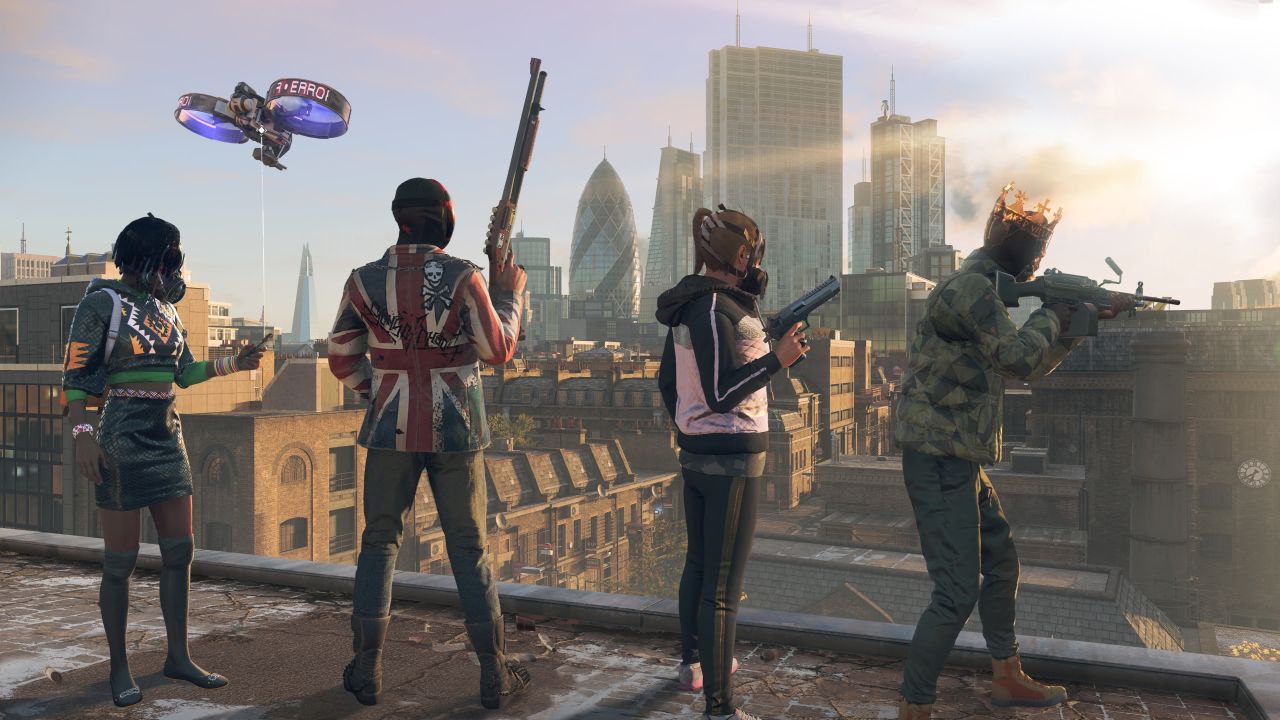