A new game for the TV and toy franchise

The game will center around an all-new original story and the franchise’s signature Bakugan brawls as players befriend powerful creatures known as Bakugan and customize teams for fiercely strategic head-to-head battles.

The game features a 3D world divided into different districts each with dedicated battle arenas. Players can interact with other characters, go on quests, and explore with their Bakugan friends. They can also test their skills online in head-to-head multiplayer.

Bakugan: Champions of Vestroia will be coming exclusively to Nintendo Switch on Novemver 3, 2020. 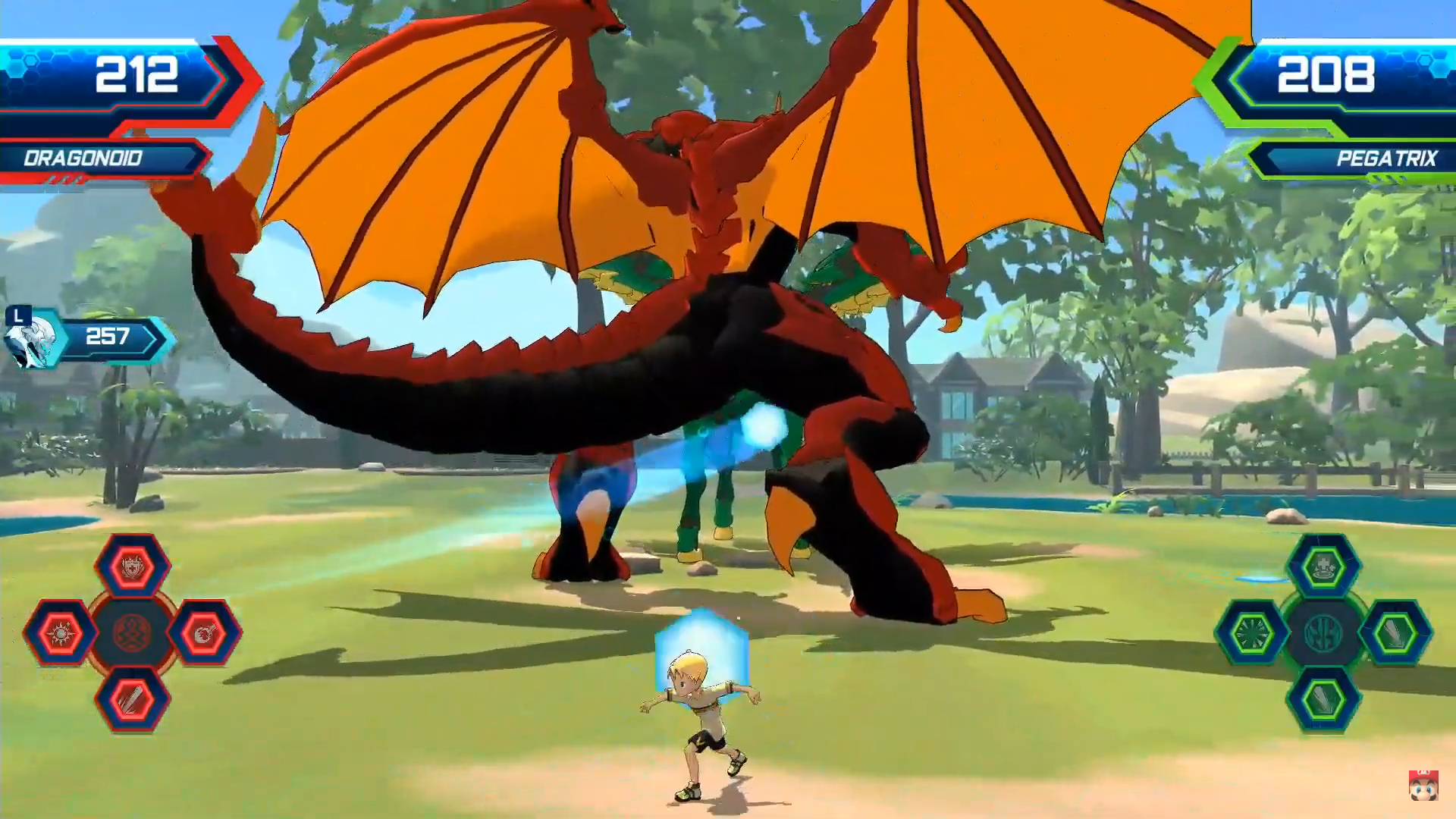 Shantae: Half-Genie Hero
Online
There are currently 0 members and 95 guests on the website right now. Who's On?
Activity in the past 10 minutes:

All videos for Bakugan: Champions of Vestroia (1)