Sony spends $250 million to acquire a minority interest in Epic

Sony Corporation and Epic Games have announced that Sony has agreed to make a strategic investment of $250 million to acquire a minority interest in Epic through a wholly-owned subsidiary of Sony.

The investment allows Sony and Epic to aim to broaden their collaboration across Sony’s portfolio of assets and technology, and Epic’s social entertainment platform and digital ecosystem.

“Sony and Epic have both built businesses at the intersection of creativity and technology, and we share a vision of real-time 3D social experiences leading to a convergence of gaming, film, and music. Together we strive to build an even more open and accessible digital ecosystem for all consumers and content creators alike,” said Tim Sweeney, Founder and CEO of Epic.

Founded in 1991, Epic Games is a leading interactive entertainment company and provider of 3D engine technology. Epic operates Fortnite, the world’s largest game with over 350 million accounts and 2.5 billion friend connections. Epic also develops Unreal Engine, which powers the world’s leading games and is being adopted across industries such as film and television, architecture, automotive, and manufacturing for visualization and simulation. Epic has over 2,200 employees across 35 offices worldwide with headquarters in Cary, North Carolina. 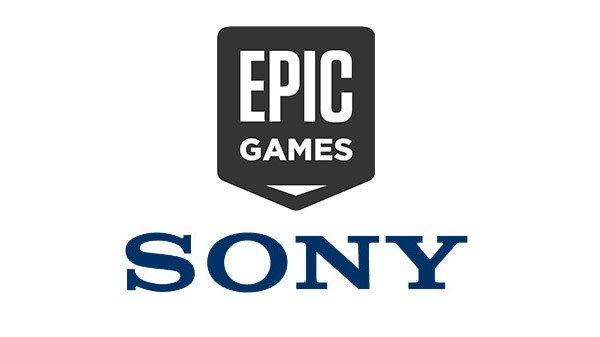 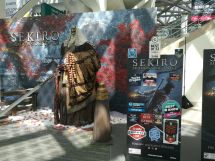