New details about story mode of the upcoming shooter

Square Enix has announced new details about Outriders, the upcoming RPG-Shooter from developer People Can Fly.

The campaign will take players on a journey across Enoch, a savage world where everything has mysteriously hyper-evolved to wipe Humanity from the face of the planet. From the lives and secrets within the Human colony, to the jungles and deserts, you will explore the far reaches of the frontiers, gain powers, and make discoveries.

It was also revealed that Emmy Award Winner and three-time BAFTA nominee Inon Zur has created the original soundtrack of the game.

Outriders will release on PlayStation 5, PlayStation 4, Xbox Series X, Xbox One, and PC in Holiday 2020. 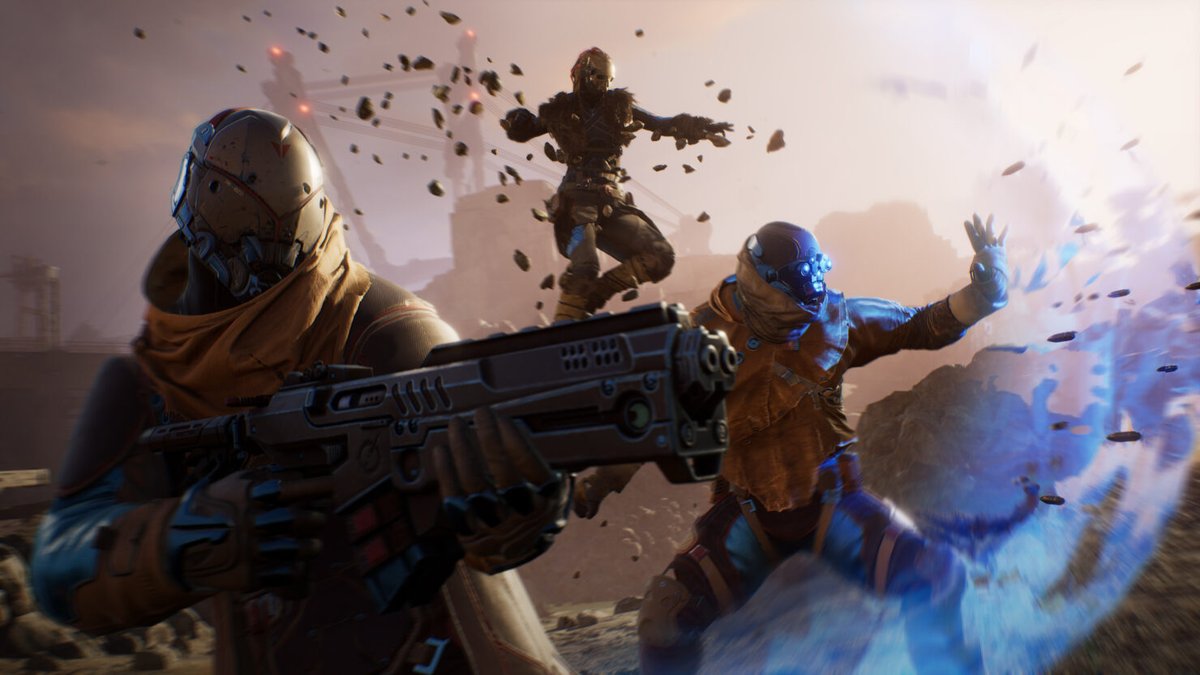 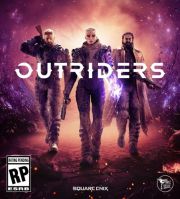