The next game in the series will be changing genres

Team17 has revealed their next game, Worms Rumble.

Worms Rumble will be the first game in the series to feature real-time combat and multi-platform cross-play, with up to 32 players able to take part in matches in a range of arena maps, including a multi-levelled shopping mall.

Registration is now open for players to participate in a closed beta of Worms Rumble on Steam, which begins on Wednesday 15th July at 12pm BST and runs through to Monday 20th July at 8am BST.

Players will be able to level up their Worm and progress through the ranks, earning new weapons skins and character customisations, accessories and emotes as they go. 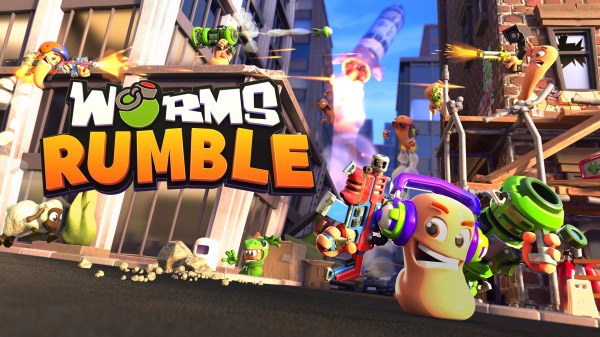 Worms W.M.D
Online
There are currently 0 members and 85 guests on the website right now. Who's On?
Activity in the past 10 minutes:

All videos for Worms Rumble (1)