Square Enix as announced that Marvel’s Avengers will be available on PlayStation 5 and Xbox Series X when the consoles launch in Holiday 2020.

Players who own the current-gen version of the game will be able to upgrade to the next-gen version at no additional cost. Those moving their saves to next-gen will transfer their player profiles and progression so they can pick up right where they left off. In addition, cross-gen play will be supported so PS5 players will be able to play with their friends on PS4 and Xbox Series X players will be connected with their friends on Xbox One.

Marvel’s Avengers will make its debut on PlayStation 4, Xbox One, Stadia, and PC on September 4, 2020. 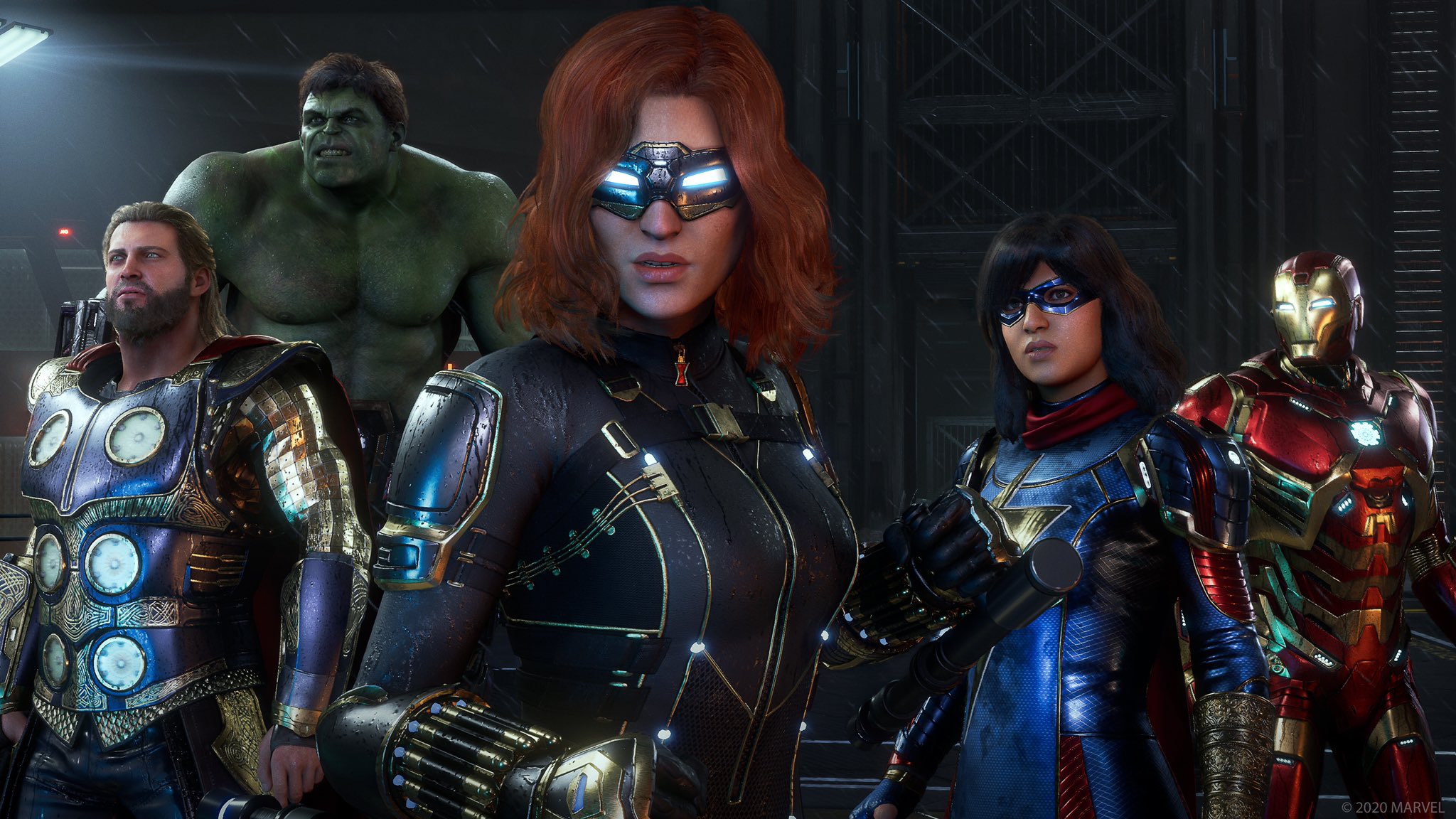 All videos for Marvel's Avengers (1)