A new rhythm based shooter is coming in 2021

Metal: Hellsinger is a rhythm FPS, where your ability to shoot on beat will increase your power and intensify the music. Featuring an original soundtrack with vocals from metal icons such as Matt Heafy (Trivium) and Alissa White-Gluz (Arch Enemy), each level will have its own song, and every song will be divided into multiple layers. Your performance will impact how many layers of the song will be played at a time, starting with atmospheric background music, and ending with powerful metal anthems.

The Outsiders’ Creative Director David Goldfarb has previously been Lead Designer on Battlefield: Bad Company 2 and Battlefield 3, as well as Game Director on Payday 2. 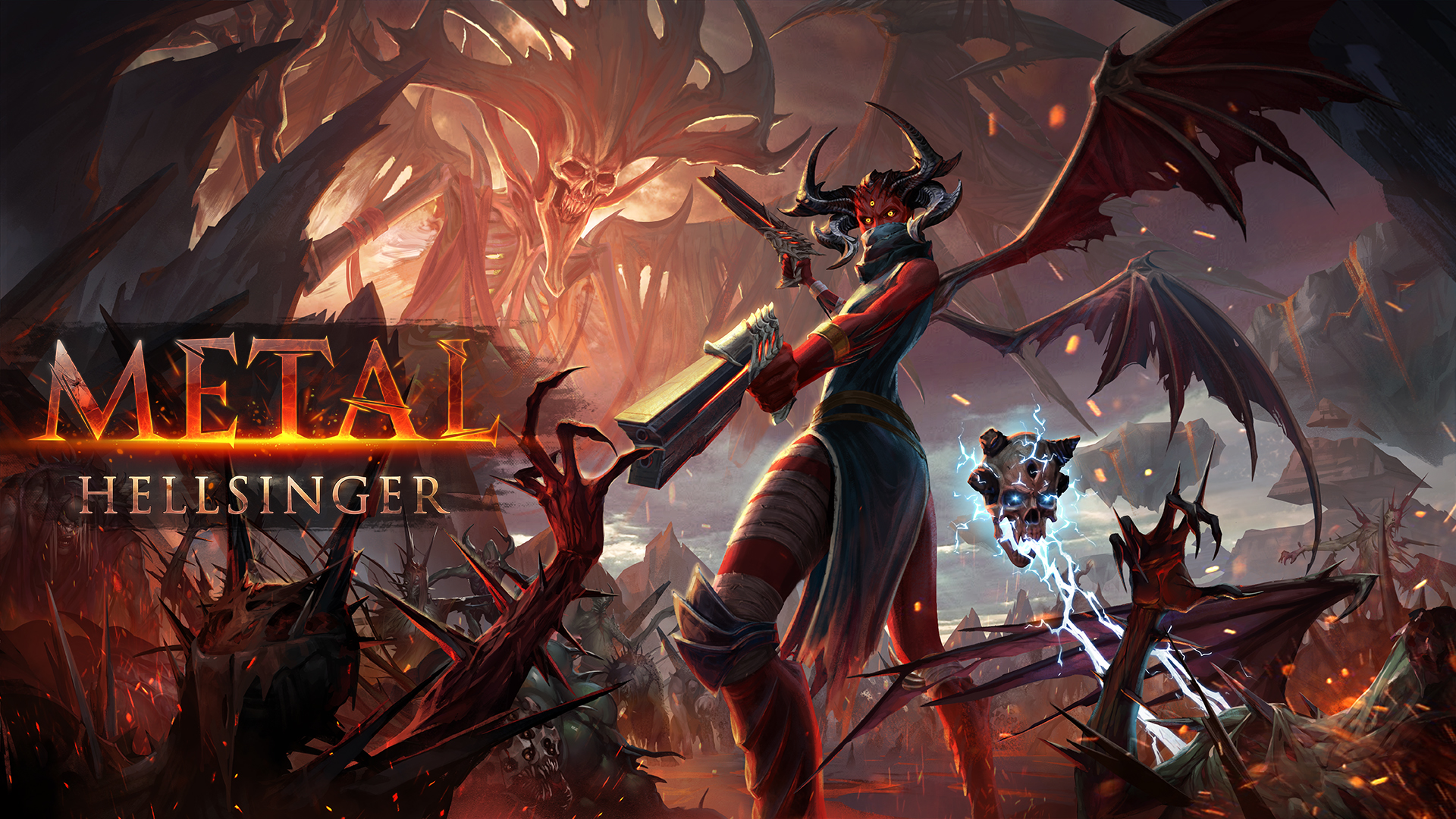 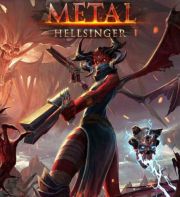 All videos for Metal: Hellsinger (3)