“Dark Souls III has fast become one of our most successful games to date. We can’t thank our players and fans enough for the trust they put in our game,” said Hervé Hoerdt, Senior Vice President Marketing, Digital, Content at Bandai Namco Entertainment Europe. 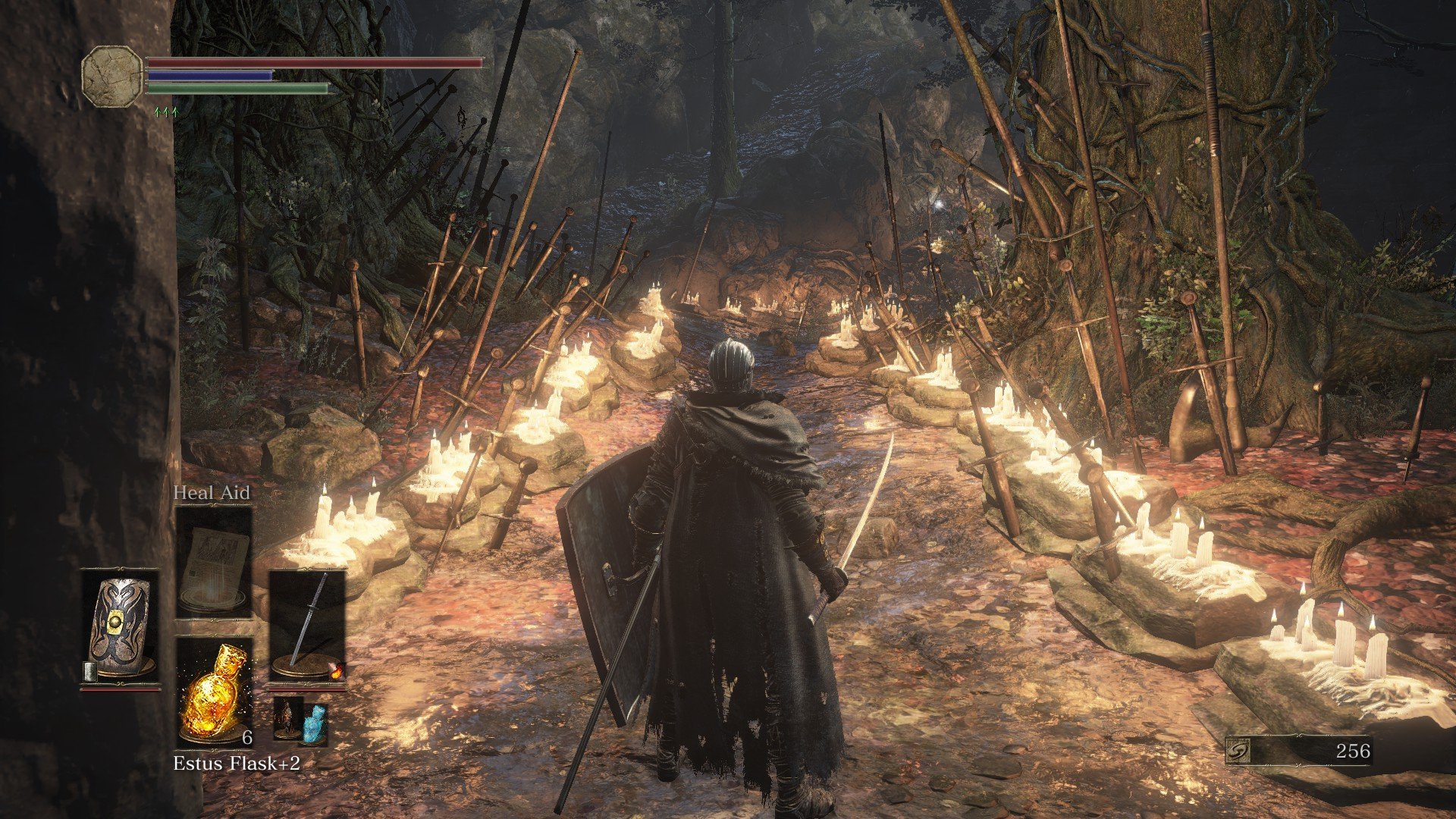