Publisher Crytek has announced Crysis Remastered, a remaster of Crysis 1, coming this summer to PC, Xbox One, PS4, and Switch.

In Crysis, what begins as a simple rescue mission becomes the battleground of a new war as alien invaders swarm over a North Korean island chain. Armed with a powerful Nanosuit, the speed, strength, armor, and cloaking allow creative solutions for every kind of fight, while a huge arsenal of modular weaponry provides control over play style. 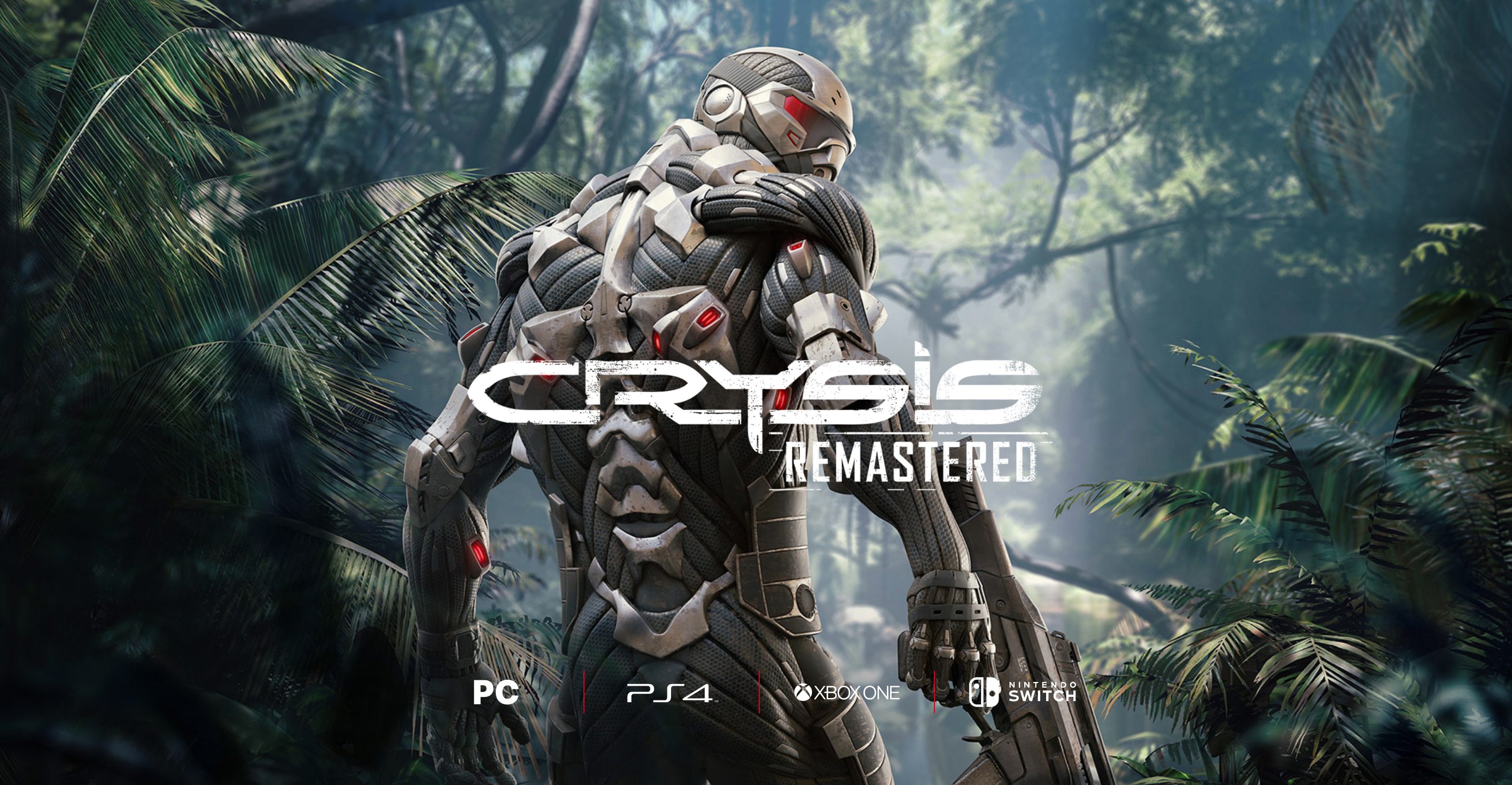 Prev:
Age of Wonders: Planetfall gets Invasions expansion in May
Next:
Observer: System Redux announced

Ryse: Son of Rome
Online
There are currently 0 members and 130 guests on the website right now. Who's On?
Activity in the past 10 minutes: 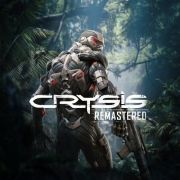