Organizers say the show will go on, even if not in physical form

The gamescom organisers have announced plans to host this year's show, even if there are physical restrictions.

Koelnmesse and game – the German Games Industry Association jointly announced that gamescom will definitely take place at least in a digital format from 25 to 29 August. They say it will not be postponed. The same goes for the devcom developer conference (22 to 24 August), which starts off gamescom week.

Planned measures have been announced in light of the corona crisis. Existing digital formats such as gamescom: Opening Night Live and gamescom now will be significantly expanded and new modules added.

An evaluation will be made in mid-May as to how gamescom can also take place on-site in Cologne. If an on-site event is possible, there will also be more information at that stage with regard to which changes need to be made in order to fully ensure the health of all visitors. This has been arranged with the largest exhibitors, therefore all gamescom plans are continuing at full speed.

At the same time, the organisers ensure that visitors will receive a refund for already paid tickets and exhibitors will be reimbursed in full for payments made to Koelnmesse if gamescom or devcom cannot take place on location in Cologne by official order. Further information on the digital formats will be announced in the coming months. 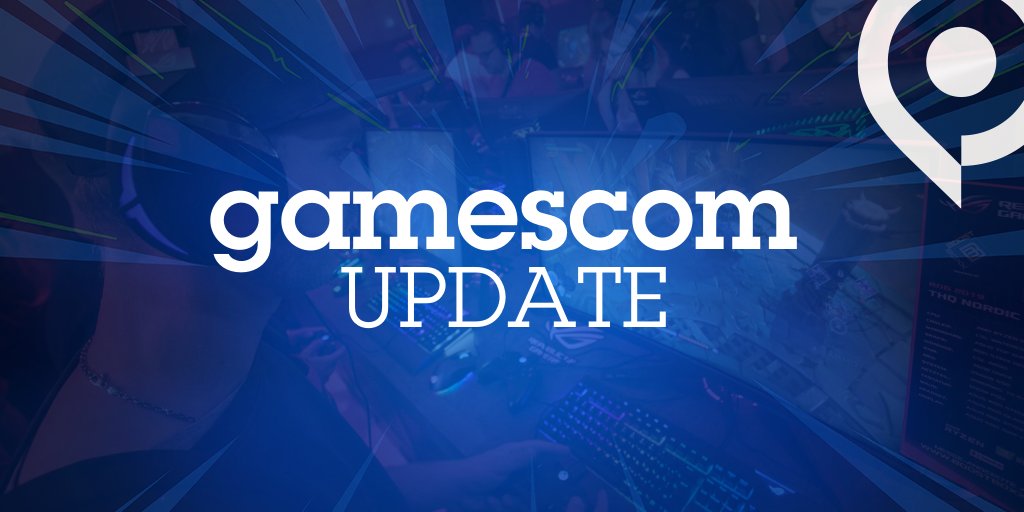 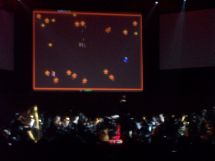 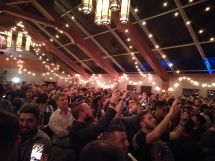 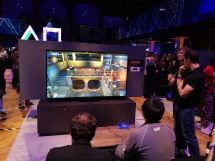 Battlefield 2042 released
The shooter franchise returns with new console generation
14 days ago
Xbox celebrates 20th Anniversary next week
Company plans to host a live stream and other events
21 days ago
Outriders gets major free update this week
New Horizon update adds four new Expeditions, an all-new Transmog system and more
18 days ago
Hitman 3 getting a second year of DLC content
New maps, storylines, and modes are coming to the stealth game
10 days ago

Riders Republic Review
Nov 14, 2021 by fvxc
this is on my list to try with ubi+ service