Original Japanese version of Nier is getting remastered for Western release

Square Enix has announced that the third-person action-RPG, NieR Replicant, is to be rebuilt for PC and consoles.

2010's Nier was originally intended to be exclusive to the Xbox 360, but after deciding to also develop the game for PlayStation 3, the developers decided to further divide the Japanese release of the game. Nier Gestalt would be released for the Xbox 360, featuring the adult Nier, while Nier Replicant, for the PlayStation 3, would feature the young Nier. 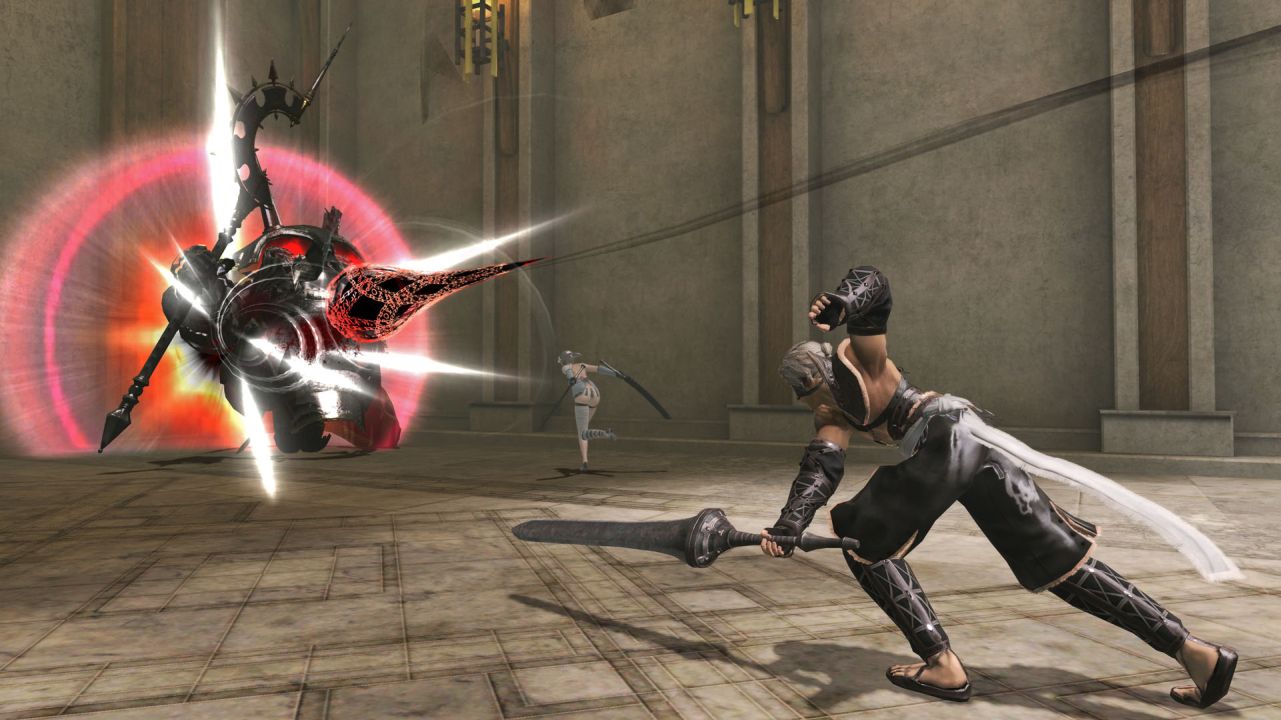 NieR Replicant remake launch date set
Prev:
2K Games franchises coming soon to Switch
Next:
Shantae and the Seven Sirens out in May

Nier: Automata
Online
There are currently 0 members and 108 guests on the website right now. Who's On?
Activity in the past 10 minutes: 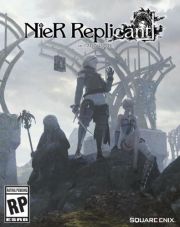 All videos for NieR Replicant (2)