A new set of toys as part of collaboration with Nintendo

The LEGO Group has announced a partnership with Nintendo for unique Super Mario toys.

"I have always liked LEGO products and how they help children use their imagination to play. The new product we created together with the LEGO Group seeks to combine two different styles of play – one where you freely build the world of Mario and the other where you play with Mario in the very world that you have created," said Takashi Tezuka, Executive Officer and Game Producer of Nintendo Co., Ltd.

LEGO Super Mario will launch later this year, and more information will be made available in the future. 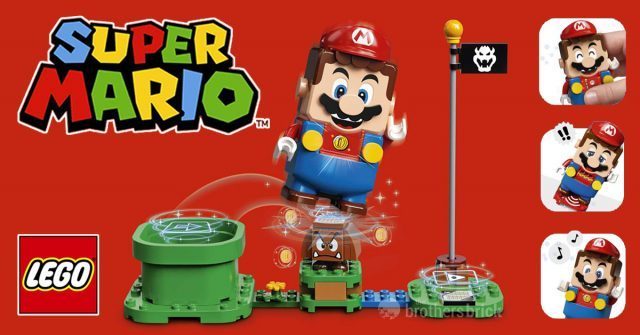 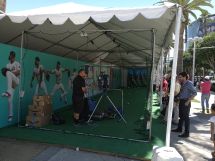 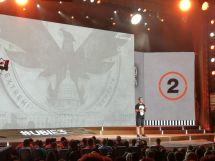