The title features rebuilt graphics and textures with support up to 4K resolution, along with an over seven-hour soundtrack remastered by the original composer Frank Klepacki. The community has helped shape the enhancements of the game through highly requested features like revamped UI, updated controls and a Map Editor. Multiplayer has been rebuilt to support a modern online experience with custom games, 1v1 quick match, Elo-based matchmaking, leaderboards, replays and more.

Command & Conquer Remastered Collection is being developed by Petroglyph, Lemon Sky Studios, and EA, including some of the original Westwood Studios team members at Petroglyph, and will be available on PC via Origin and Steam on June 5. Origin Access Premier subscribers will also get full access to the Command & Conquer Remastered Collection on PC on June 5 for as long as they are subscribed. 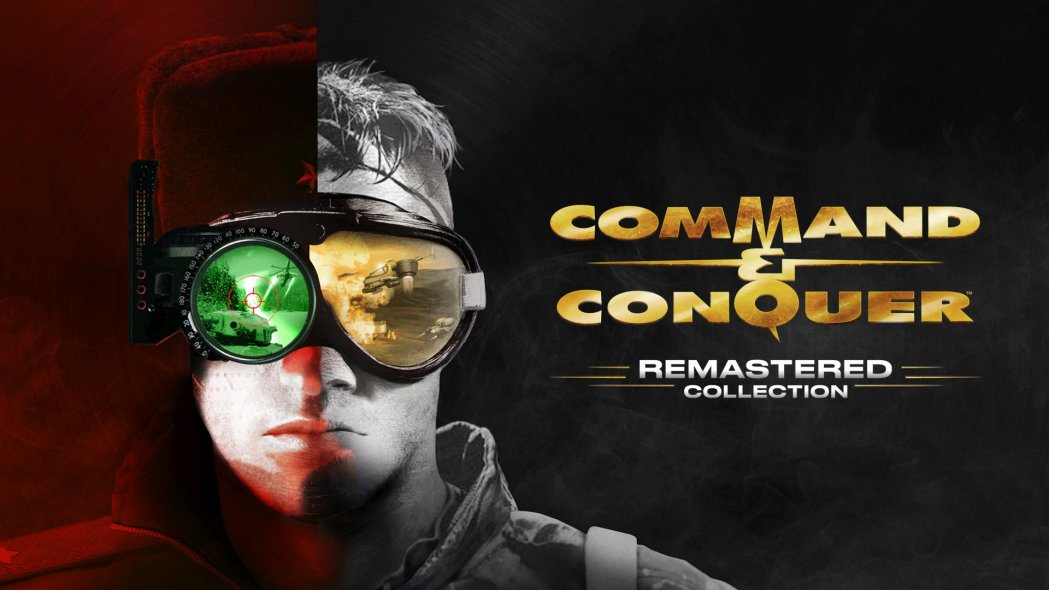 Deus Ex: Human Revolution
Online
There are currently 0 members and 121 guests on the website right now. Who's On?
Activity in the past 10 minutes:

Torchlight 3 out in October
New entry in the action RPG series is coming soon
30 days ago
The Medium releases in December
New third-person psychological horror game will be out this year
20 days ago
Call of Duty: Modern Warfare launches Season Six
New content arrives for multiplayer and Warzone
30 days ago
Star Wars: Squadrons launches
New dogfighting game in the Star Wars universe is out today
27 days ago