Fan scanned into the game for the first time

2K has announced that Make-A-Wish kid, William Floyd, a 15-year-old from Georgia with a rare genetic disorder causing severe muscle weakness and heart problems, is the first non-NBA athlete to be authentically scanned into the NBA 2K playable roster.

Available for download now, William’s NBA 2K20 player model may be found within Quick Game mode as a free agent for players to include on their teams of choice, as well as through new MyCAREER and MyLEAGUE rosters.

Make-A-Wish sent William and his family from Georgia to 2K’s headquarters in Novato, California, to grant his wish to visit the home of NBA 2K; however, he was unaware 2K planned to professionally scan his likeness – just as they had with his favorite NBA stars – and create him as a playable roster member in NBA 2K20.

Developed by Visual Concepts, NBA 2K20 is available on PC, Xbox One, and PS4. 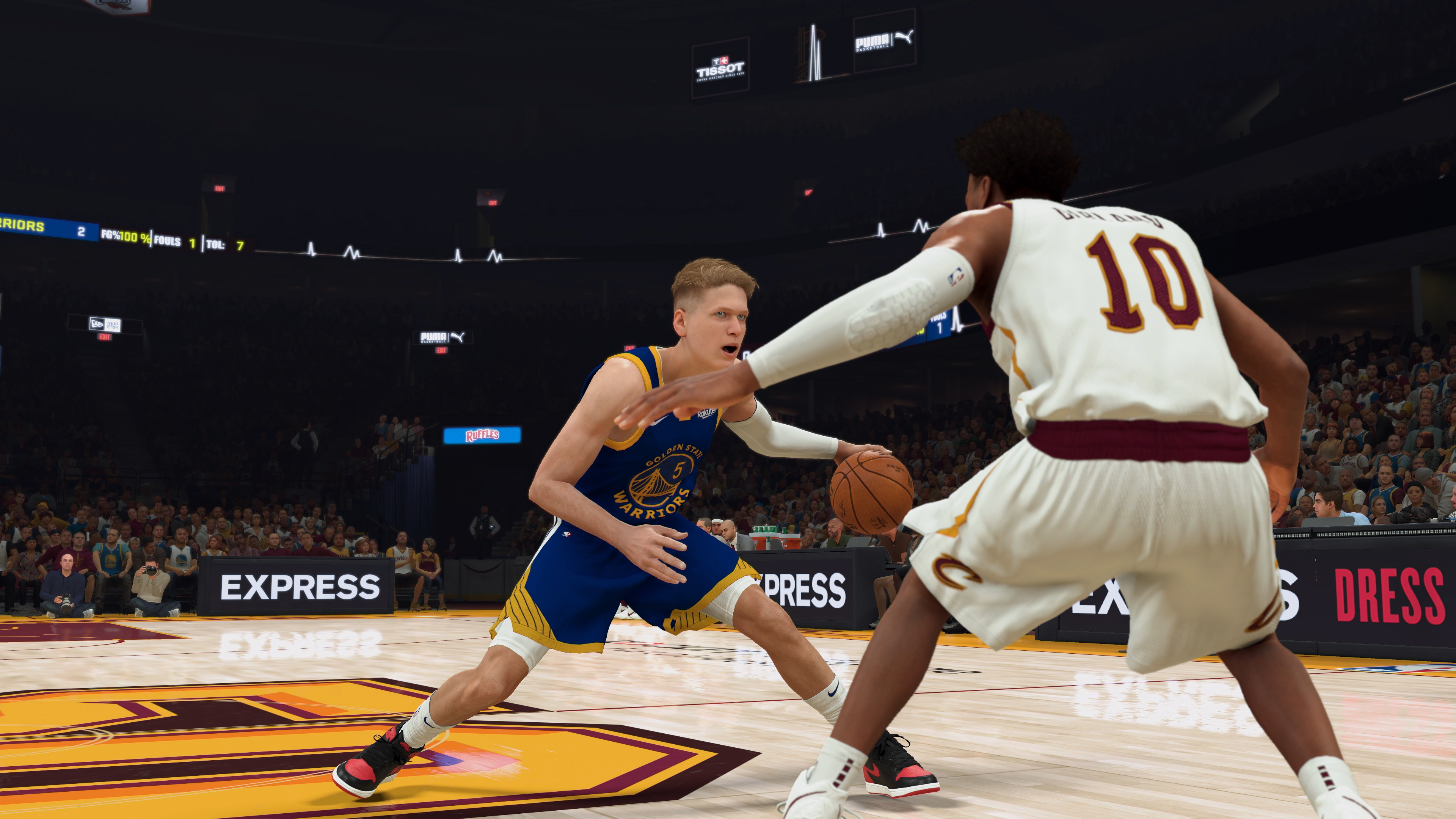