Quest to outdrink Satan will be ported in March

Night School Studio has announced that their game Afterparty is coming to the Nintendo Switch, on March 6 2020.

In Afterparty, you are Milo and Lola, recently deceased best buds who suddenly find themselves staring down an eternity in Hell. But there's a loophole: outdrink Satan and he'll grant you re-entry to Earth.

Afterparty made its debut last year on PC, Xbox One, and PS4. 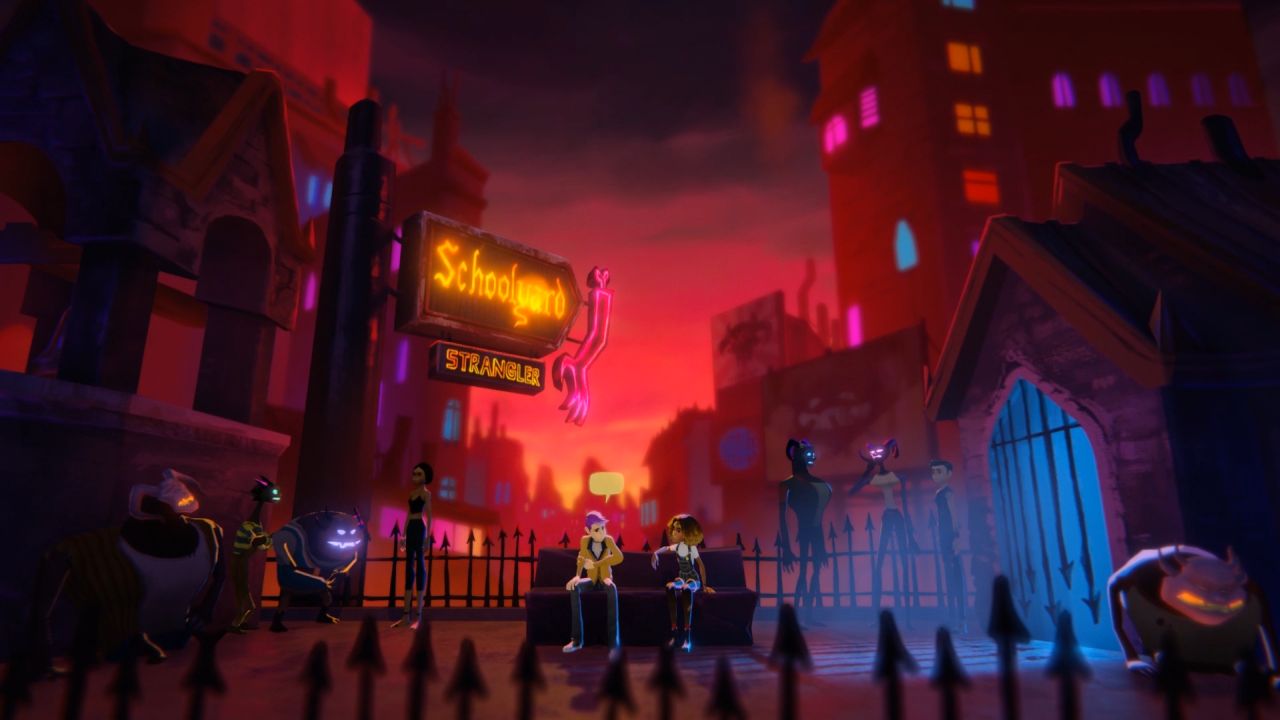 Online
There are currently 0 members and 221 guests on the website right now. Who's On?
Activity in the past 10 minutes: 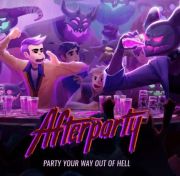