Criterion to take over from Ghost Games on the racing series

Publisher EA has said that the Need for Speed franchise will be developed by Criterion going forward, taking over from Ghost Games.

Ghost Games in Gothenburg is set to become EA Gothenburg once again. The studio will refocus as an engineering hub supporting development across EA's portfolio. Layoffs are possible. 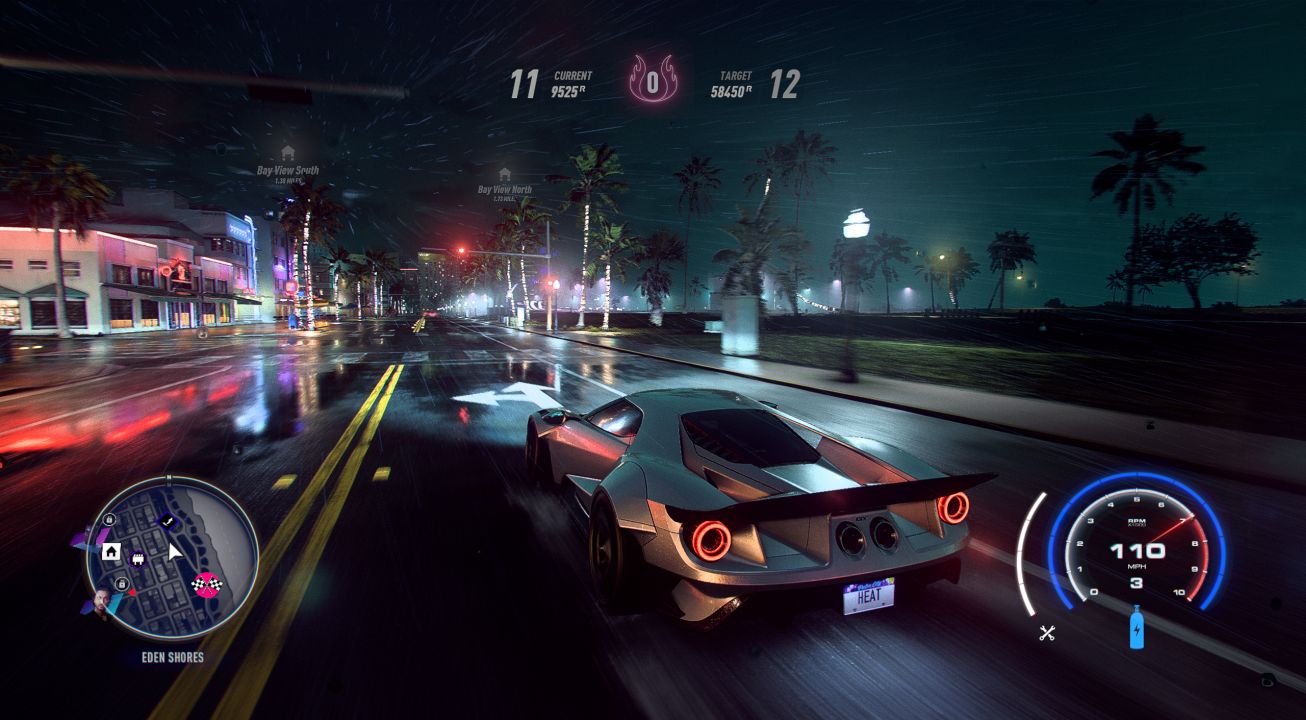 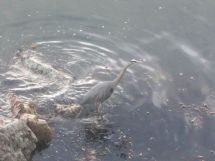 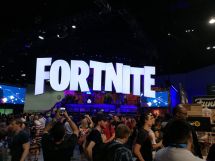 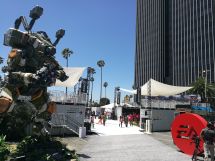 Free PlayStation Plus games for January 2021
Action, RPG, and adventure to start the new year
25 days ago
Super Mario 3D World coming to Switch
Wii U game to be ported, along with Bowser's Fury expansion
8 days ago
Nintendo to acquire Next Level Games
Canadian developer to become a first party studio
19 days ago
Outriders slightly delayed
Upcoming shooter moves its release date back a few months
18 days ago