In the Turing Test, you play as Ava Turing an engineer for the International Space Agency (ISA) and solve various puzzles with energy orbs as she tries to uncover the truth behind the disappearance of the rest of her crew.

Phil Elliott, head of Collective and director of indie publishing at Square Enix, said “The Turing Test for PC was one of the first games published by Collective, and as we continue our close relationship with developer Bulkhead Interactive we’re delighted to now be coming full circle to with this release on the Nintendo Switch.”

The Turing Test first released on PC and Xbox One in August 2016. It was later ported to PlayStation 4. 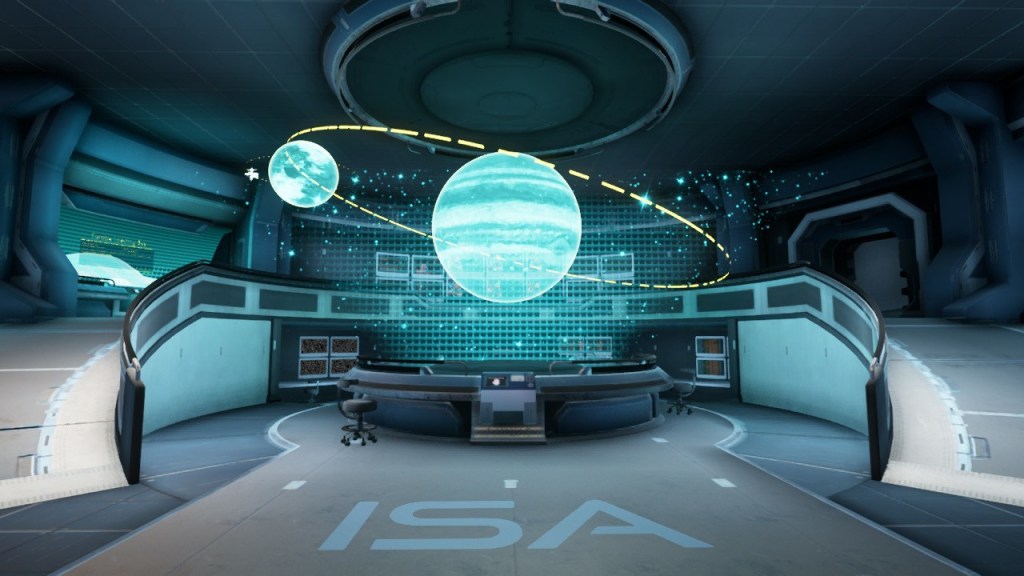 Prev:
Below coming to PS4
Next:
Season Two of Call of Duty: Modern Warfare detailed 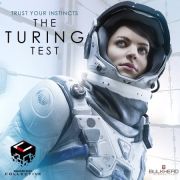