The Outer Worlds delayed on Switch

The coronavirus impacting the development team

Publisher Private Division has announced that the Switch version of The Outer Worlds will be delayed.

Only announced a week ago to release in March 2020, the company now says it had to push back the planned launch due to the the coronavirus outbreak.

"We’re delaying Nintendo Switch version due to the coronavirus impacting the Virtuos team working on the port, to provide them enough time to finish development. We’ll now be releasing the physical version on cartridge," said the company.

The development team at Virtuos is ok, but their office has remained closed during this time.

In The Outer Worlds, you awake from hibernation on a colonist ship that was lost in transit to Halcyon, the furthest colony from Earth located at the edge of the galaxy, only to find yourself in the midst of a deep conspiracy threatening to destroy it. In the corporate equation for the colony, you are the unplanned variable.

The game made its debut on PC, Xbox One, and PS4 last year. 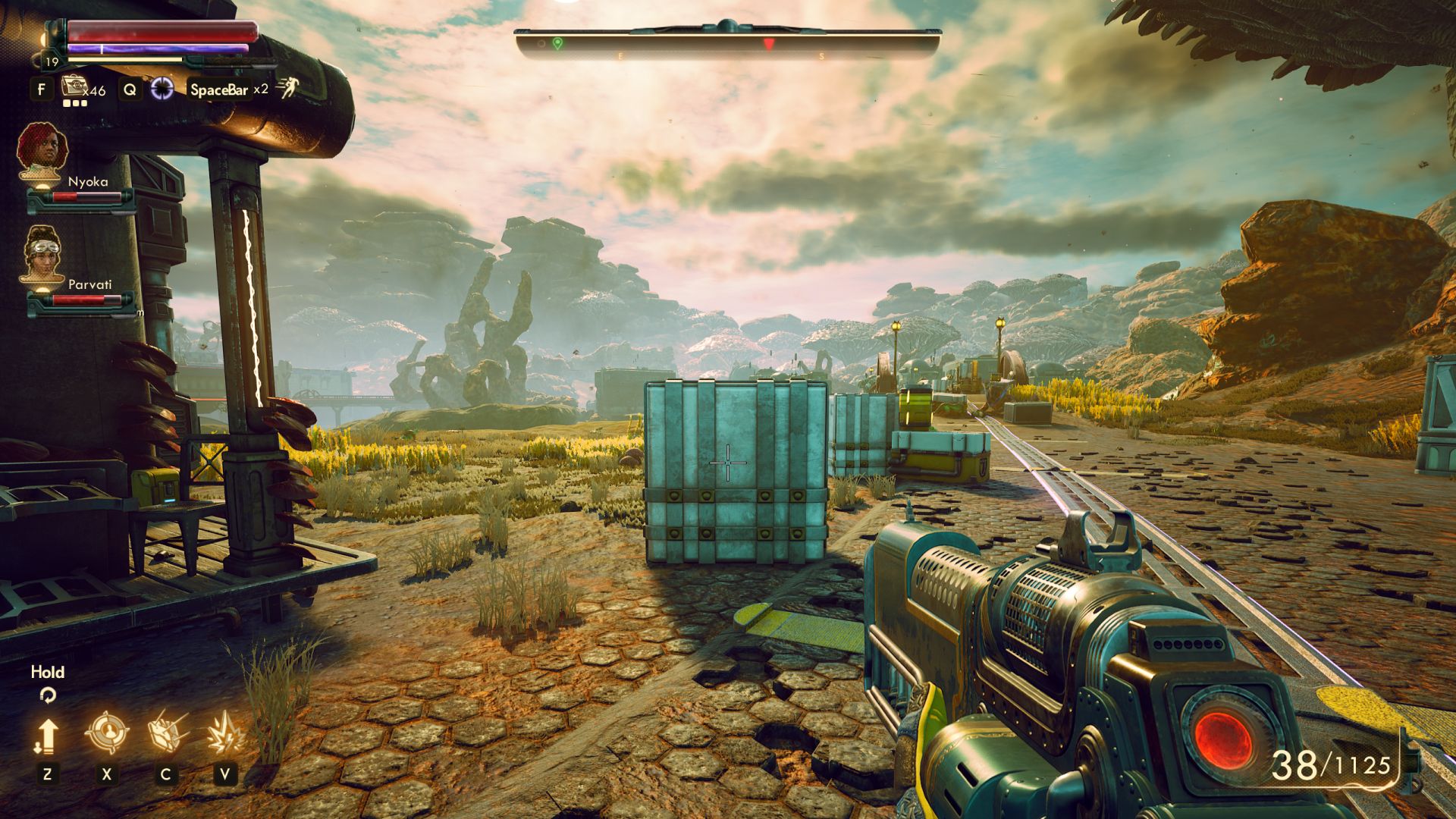 The Outer Worlds Switch version releases in March
The Outer Worlds in development for Nintendo Switch
Prev:
Fallout 76 Wastelanders Update arrives in April
Next:
Below coming to PS4 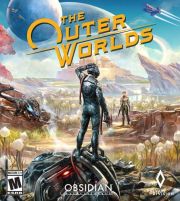