The title, which has sold more than $1 billion in sell-through worldwide, has surpassed 500 million multiplayer hours played since release with nearly 300 million multiplayer matches. Upon release, the title featured a series of firsts for Call of Duty, including crossplay and cross-progression support, as well as the removal of Season Pass and delivery of new post-release content coming free to all players on all platforms.

It's also the top selling premium game of the year in the U.S. based on Activision and NPD data (excludes free-to-play games).

Call of Duty: Modern Warfare is available on PlayStation 4, Xbox One, and PC. 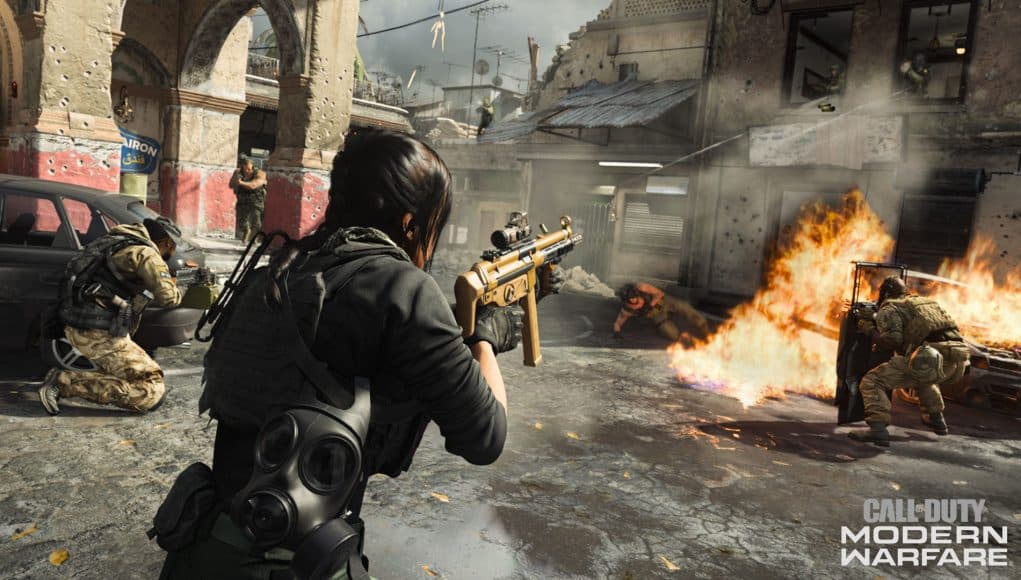