10 Chambers Collective has announced that GTFO will be released as Early Access on Steam on December 9th.

Developed and published by Swedish independent game developer 10 Chambers Collective - formed in 2015 by nine industry veterans known for titles such as PAYDAY: The Heist and PAYDAY 2 - GTFO is a 4 player co-op action/horror FPS aimed at hardcore gamers.

The game was first announced in 2017 for a 2018 planned launch, but was delayed. While in Early Access, GTFO promises to use The Rundown system, where the game is regularly updated with new expeditions (i.e. maps) that replace the previous ones.

GTFO is in development for PC. 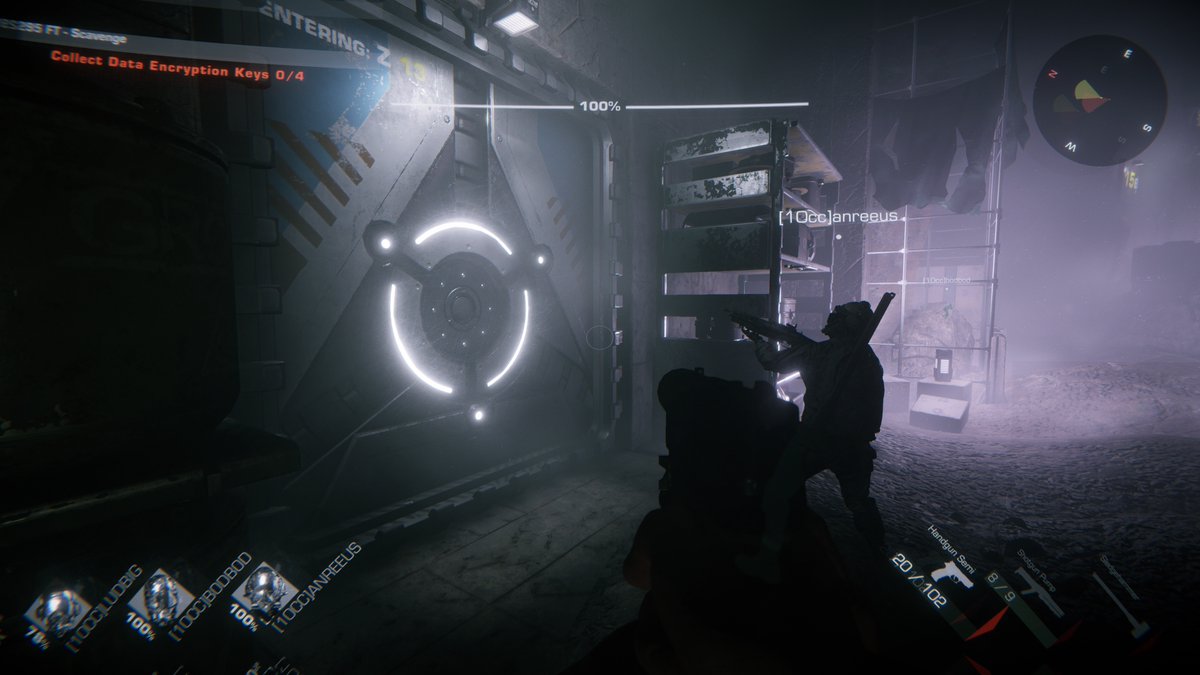 Diablo 3
Online
There are currently 0 members and 73 guests on the website right now. Who's On?
Activity in the past 10 minutes: 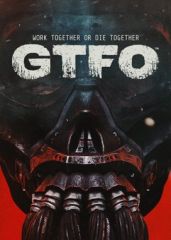