Konami has announced the release of free Data Pack 2.0 update for eFootball PES 2020.

The update also implements a number of gameplay tweaks and fixes following feedback from the community.

eFootball PES 2020 is available now on PlayStation 4, Xbox One, and PC. 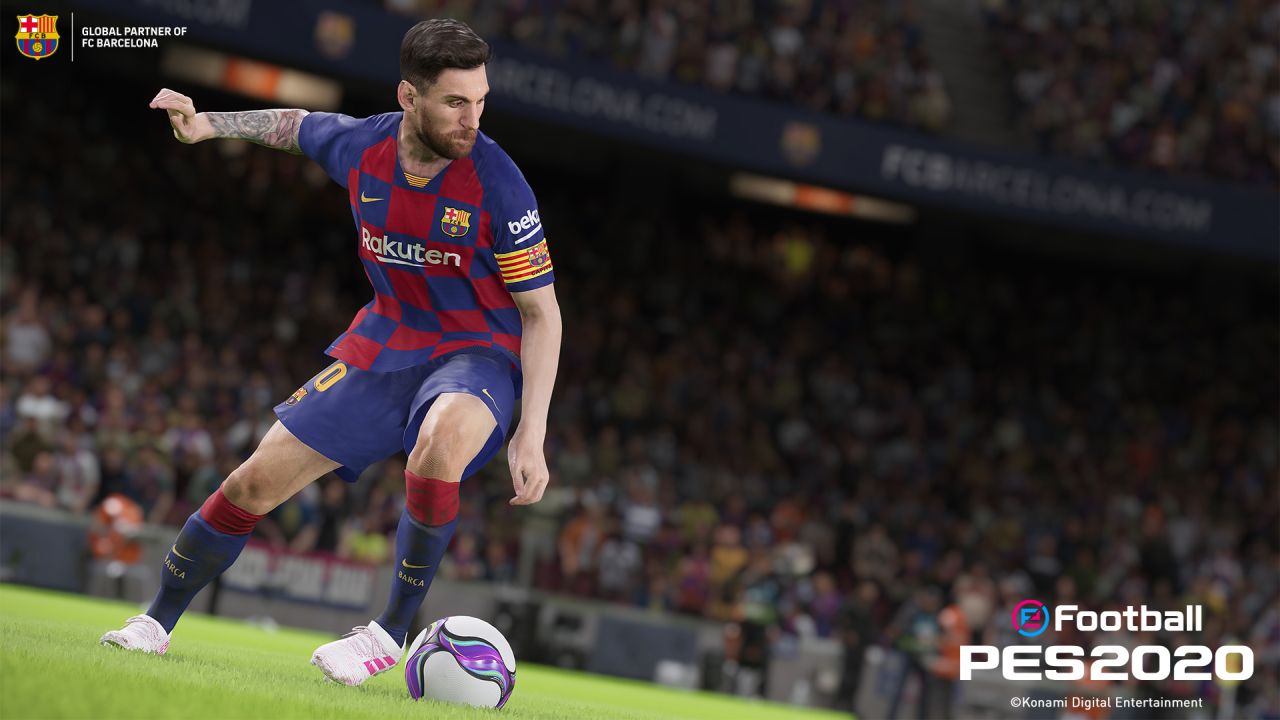