Those who pre-order can try the zoo management game early

Frontier Developments have announced that the Planet Zoo Beta begins next week on September 24 and running through October 8.

The beta will feature the first scenario from Planet Zoo’s Career mode, introducing players to zoo management and a selection of animals from the full game, including a number of as-yet unrevealed animals. The Franchise mode Beta features Planet Zoo’s online Animal Exchange where players can trade animals to increase genetic diversity and well being in their zoo. At launch, Franchise mode will introduce Daily Challenges and weekly Community Goals. 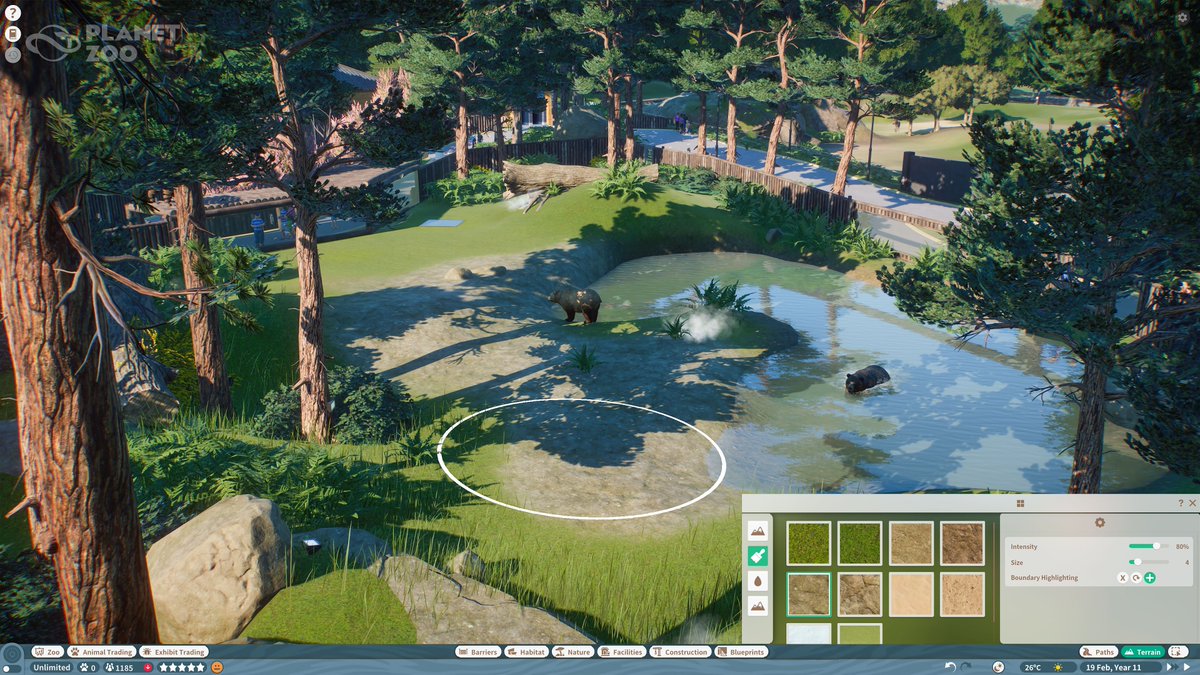 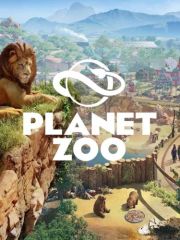 All videos for Planet Zoo (2)