CREATURE IN THE WELL
Platform: PC
67
Reviewed on Xbox One
SummaryNewsArticlesVideoScreens

Creature in the Well released

Flight School Studio have announced that Creature in the Well is available today for $14.99 USD. The title is also available for free to Xbox Game Pass subscribers on Windows 10 PC and Xbox One.

Creature in the Well is a top-down, pinball-inspired, hack-and-slash dungeon crawler. As the last remaining BOT-C unit, venture deep into a desert mountain to restore power to an ancient facility, haunted by a desperate Creature. Uncover and upgrade powerful gear in order to free the city of Mirage from a deadly sandstorm.

Delve deeper into the mountain as you unlock eight hand-crafted dungeons, each filled with unique gameplay themes, unlockables, and secrets to uncover. Customize your playstyle with upgradeable weapons and clothing that change how you play the game.

Creature in the Well is out for PC, Xbox One, and Nintendo Switch. 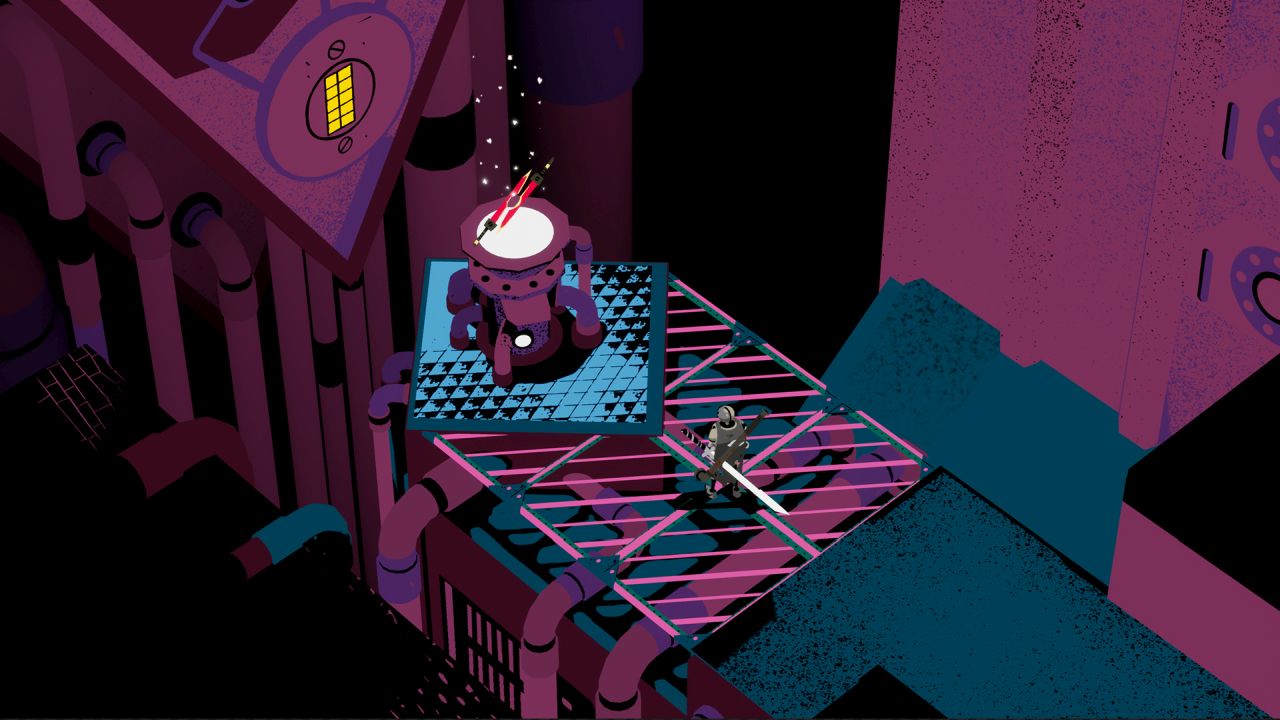 Creature in the Well out next month
Prev:
NBA 2K20 now available
Next:
Plants vs. Zombies: Battle for Neighborville announced 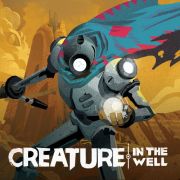 All videos for Creature in the Well (2)