Sequel to horror adventure game planned for next year

Publisher Bandai Namco has announced that Little Nightmares 2 is in development.

Tarsier Studios returns to create a sequel to their puzzle-platformer horror adventure game. Reconnect with Six and traverse the world together as all-new character Mono.

Little Nightmares 2 will be released in 2020 for PC, Xbox One, PS4, and Nintendo Switch. 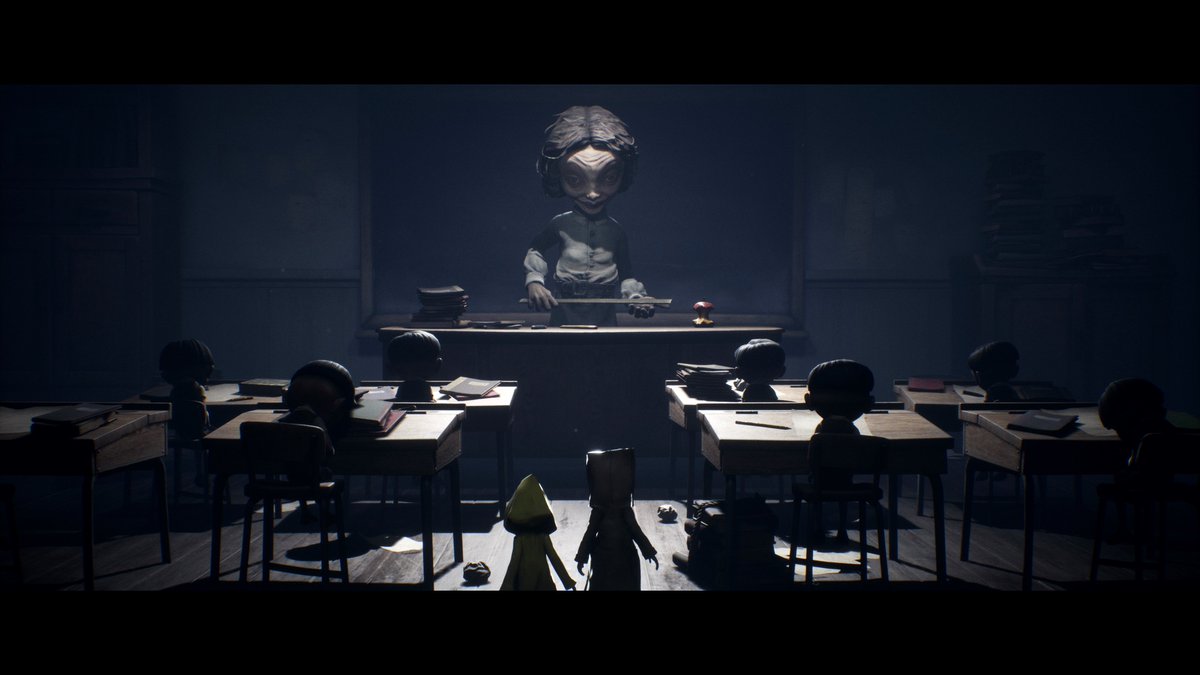 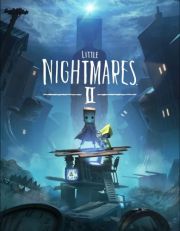 All videos for Little Nightmares 2 (4)