Need for Speed Heat sends fans to Palm City, a new open world where street racers have gathered to make their names known. By day, players compete in the Speedhunters Showdown, a sanctioned competition where they earn Bank to customize and upgrade their garage of high-performance cars. At night, they build their Rep in underground races where a rogue police task force roams the streets.

Need for Speed Heat launches November 8, 2019 for Xbox One, PlayStation 4, and PC. EA Access and Origin Access Basic members can play early on November 5 for up to 10 hours, and Origin Access Premier members get full access on PC. 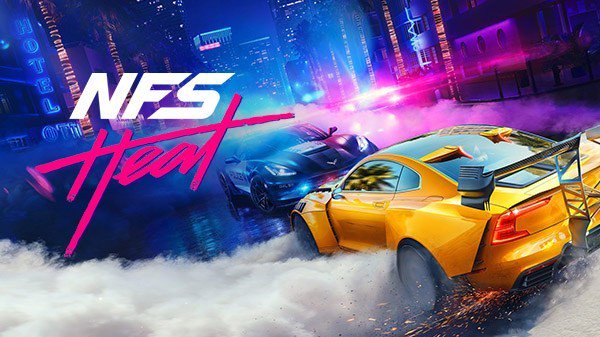 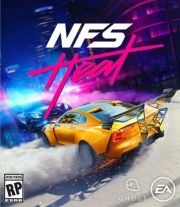