The revamped shooter isn't going to be ready this year

Microïds and PlayMagic have announced that the remake of the cel-shading FPS XIII is now set for a release in 2020.

The game was first revealed in April, and was planned for a November 2019 launch. "This additional development time is needed to reach the level of polish we’re aiming for," said François Coulon - Head of Production at Microïds.

The game will let players assume the role of Thirteen, a talented soldier who lost his memory and has been accused of killing the President of the United States. You wake up injured and amnesic on Brighton Beach with the only clue being a small key and a mysterious tattoo. It’s now your job to search for answers in the 34 levels of the solo campaign.

XIII remake will be available in 2020 on PlayStation 4, Xbox One, Nintendo Switch, PC and Mac. 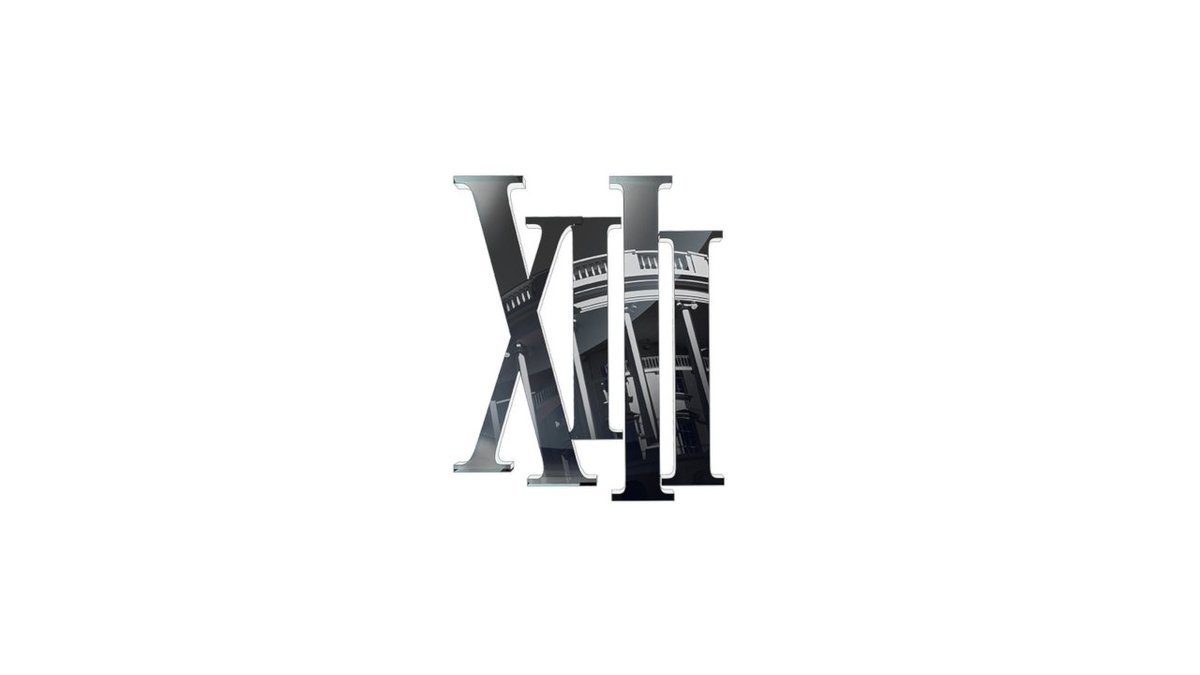 XIII remake is out tomorrow
XIII remake launches in November
Remake of XIII in development
Prev:
Trine 4 launches in October
Next:
NBA 2K20 to include WNBA teams 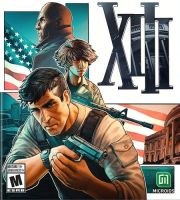