In Character Episode mode, gamers follow the Season 3 storyline across three different timelines: the Scout Regiment, 104th Cadet Corps, and the Warriors - witnessing pivotal plot points through the eyes of key characters. In Territory Recovery mode, aspiring commanders can create their own dream team, using any of the over 40 playable characters on the roster.

Players who purchase the game within the first month of launch will unlock the Queen Historia costume for Christa; Young Male Coat for Kenny; Plain Clothes (Underground City) for Levi; and the One-piece Dress costume for Mikasa.

Final Battle will be available as an upgrade pack for fans who already own Attack on Titan 2, or as a standalone game.

Attack on Titan 2: Final Battle is available for PC, Xbox One, PS4, and Nintendo Switch. 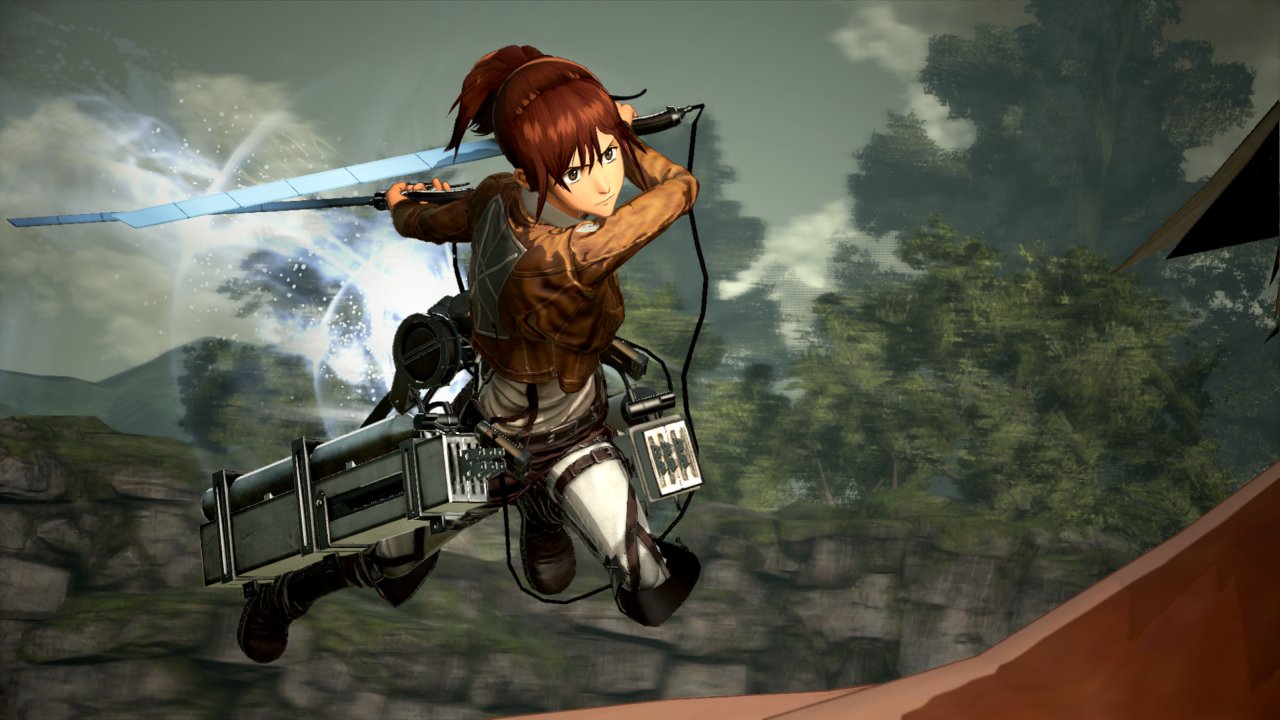 Warriors Orochi 4
Online
There are currently 0 members and 105 guests on the website right now. Who's On?
Activity in the past 10 minutes: 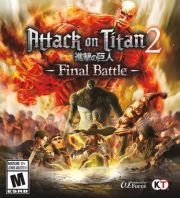 All videos for Attack on Titan 2: Final Battle (3)