The Sinking City out today

Bigben and Frogwares Studio have announced that The Sinking City is now available.

Taking place in the ‘20s, The Sinking City is an action and investigation game inspired by the works of H.P. Lovecraft, the master of horror. The players control Charles Reed, a private detective, who comes to Oakmont, Massachusetts in order to investigate the cause of an unprecedented supernatural flood.

Players must also manage his mental health or risk succumbing to his visions. Free to form his own opinions, Charles is faced with choices and heavy consequences for this city.

The Sinking City is available for PC, Xbox One, and PS4. A Nintendo Switch version is also in development. 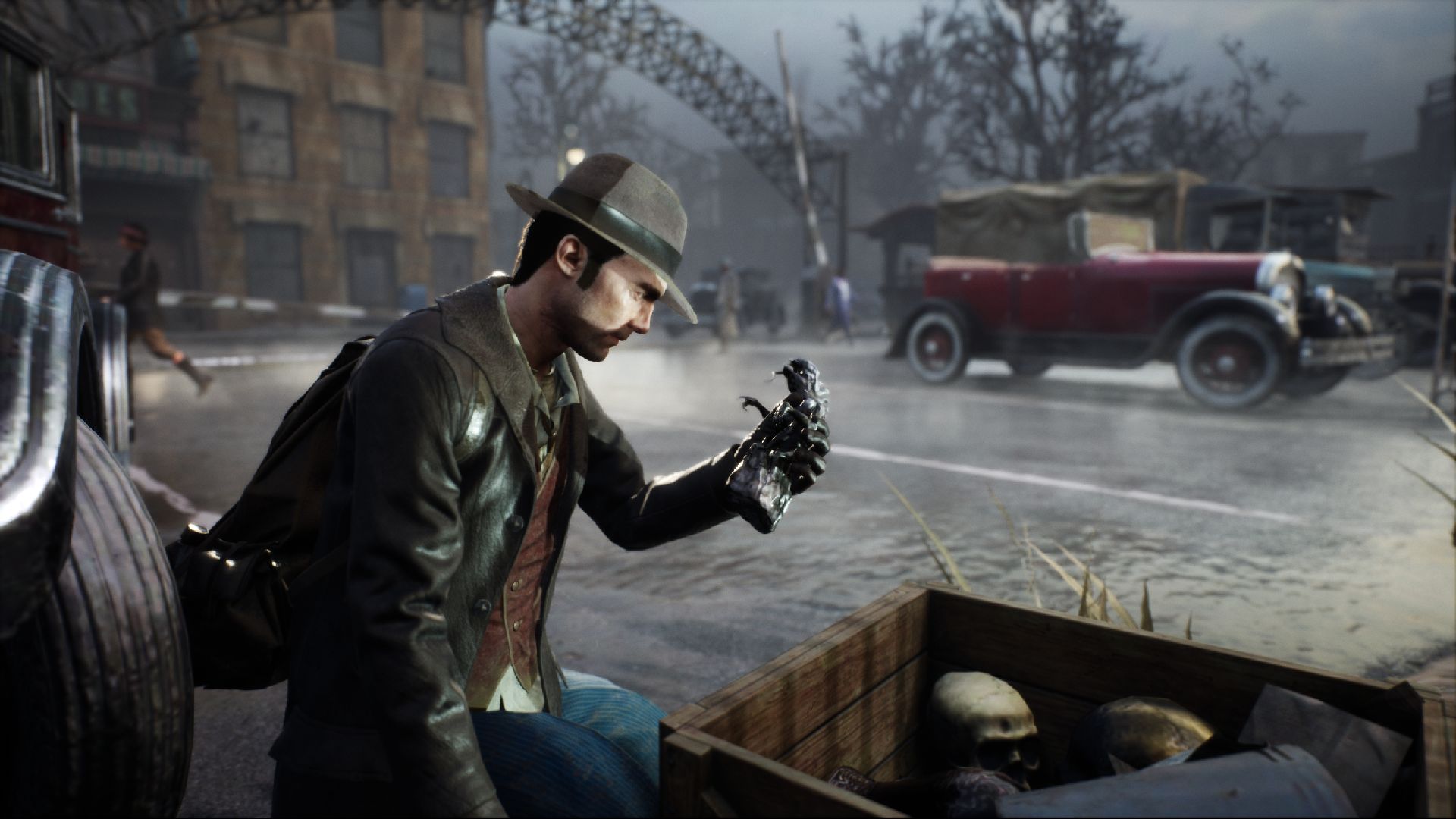