New spin-off Yakuza game is out now in the West

SEGA has announced that Judgment, the detective thriller from Ryu Ga Gotoku Studio, is now available.

From the creators of the Yakuza Series, Judgment is the dramatic tale of a disgraced lawyer seeking redemption in a world rife with corruption and despair. Players will utilize innovative investigation systems to uncover the secrets that lie deep within Kamurocho's corrupt underbelly.

In combat, take down groups of thugs with sweeping blows in Crane Style, then switch to Tiger to overwhelm a single foe with a series of powerful strikes. Practice mixing-and-matching styles in combat in conjunction with a wide variety of skills, weapons, and powerful EX Actions.

Judgment is available exclusivley on the PlayStation 4. 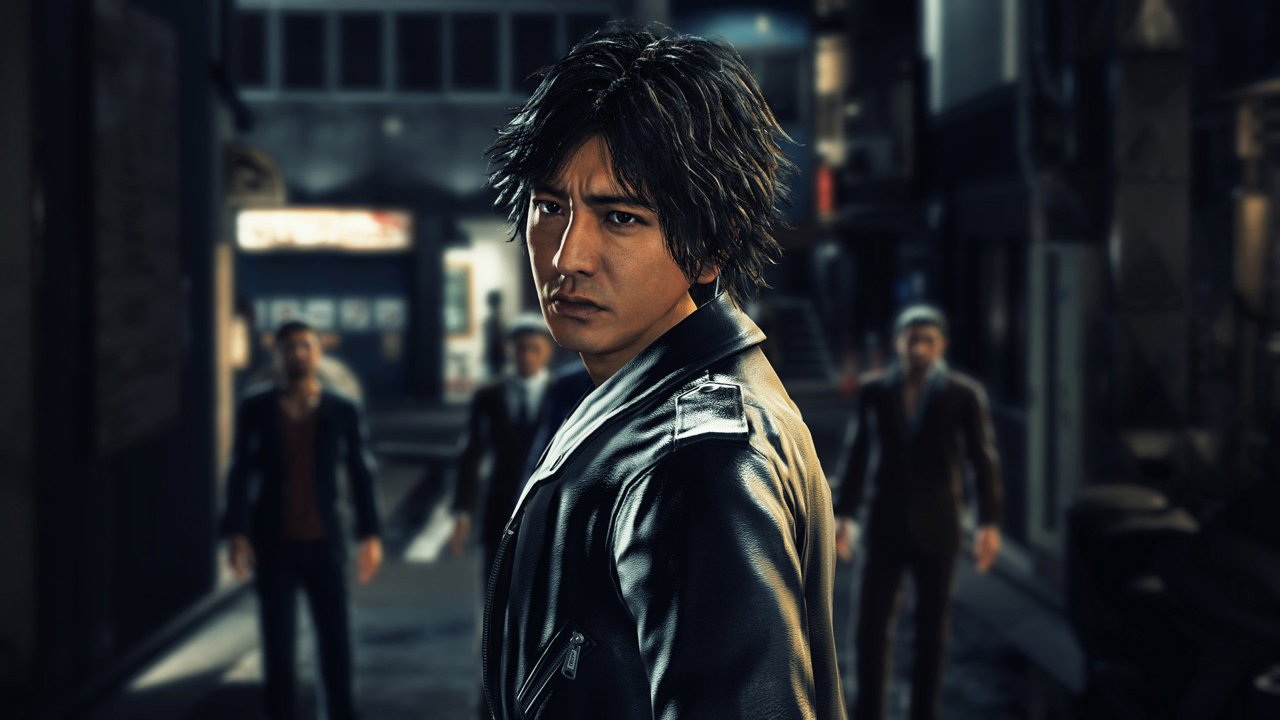 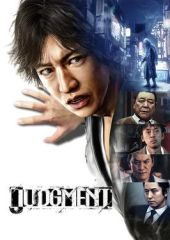 All videos for Judgment (2)