A new take on the Assassin's Creed franchise

This open world fantasy adventure features a painted art style, letting players use godlike abilities to defeat famed mythological beasts and save the Greek gods in a heroic journey for the ages.

In Gods & Monsters players embody Fenyx, a forgotten hero on a quest to restore power to the Greek gods after it was stolen by Typhon, the deadliest creature in Greek mythology. Players will explore the Isle of the Blessed and face dangerous mythological creatures, including Gorgons, Harpies and Cyclopes.

Gods & Monsters will be available for PlayStation 4, Xbox One, Windows PC, Nintendo Switch on February 25, 2020. 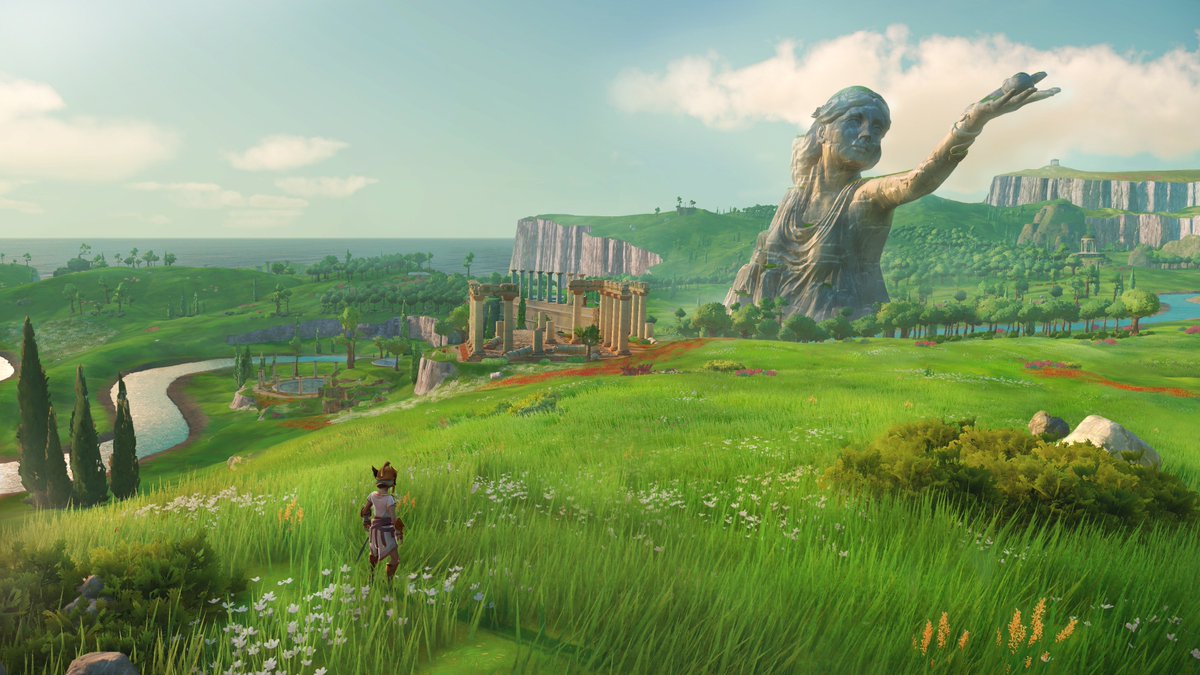 Assassin's Creed: Odyssey
Online
There are currently 0 members and 88 guests on the website right now. Who's On?
Activity in the past 10 minutes:

All videos for Gods & Monsters (1)