Fans can get access to all Ubisoft games with a subscription

Ubisoft has announced Uplay+, its new subscription service on PC.

Uplay+ will launch on September 3, 2019. For $19.99 CAD/month ($14.99 USD), players will have unlimited access to download more than 100 games, including new releases, the latest released games, back catalog, premium editions and additional content packs. Players who sign up for Uplay+ between June 10 and August 15 will be able to access a free trial of Uplay+ from September 3 to September 30. Uplay+ will also be available on the new generation gaming platform, Stadia, in 2020.

Uplay+ promises unlimited access to more than 100 games, including DLC, right at launch on September 3. In addition, subscribers will automatically be included in beta access and early access programs for upcoming titles, including the Tom Clancy’s Ghost Recon Breakpoint closed beta on September 5, and the Tom Clancy’s Ghost Recon Breakpoint Ultimate Edition on October 1 – three days prior to the game’s worldwide launch.

To sign up for Uplay+ and be enabled access to the service for free from September 3 to September 30, register by August 15, 2019, at uplay.com. 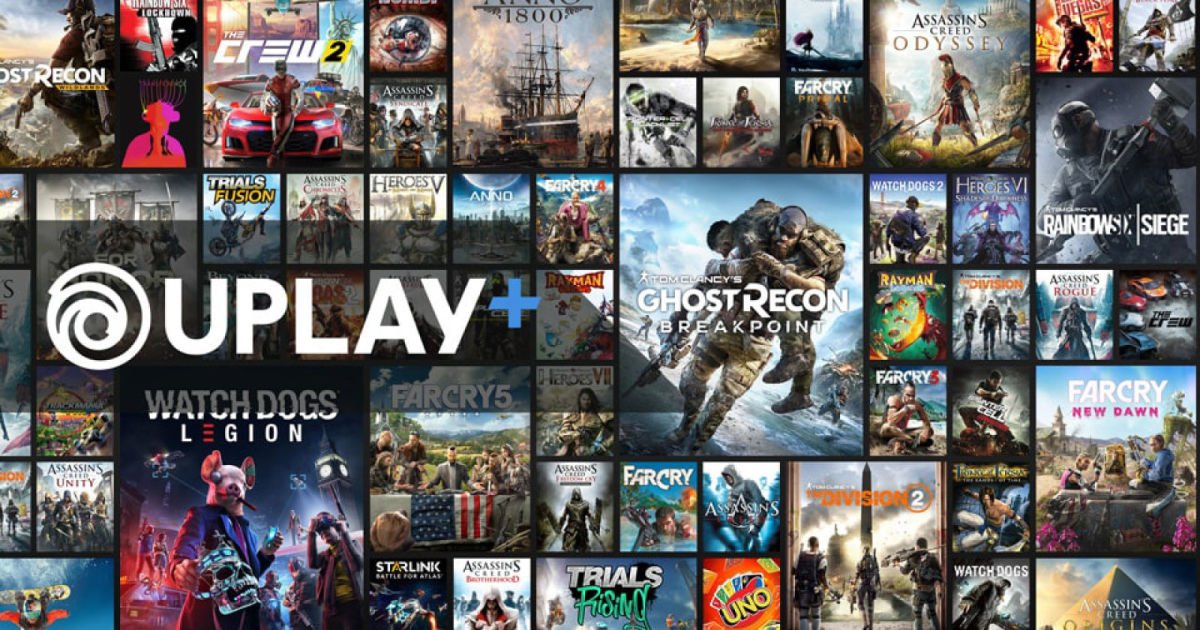 Furi
Online
There is currently 1 member and 123 guests on the website right now. Who's On?
Activity in the past 10 minutes:

T
Jul 13, 2020 by Red Lantern's Rage
so another political setting with benign political...