The game is set in a sprawling realm steeped in a rich and bloody history crafted by Hidetaka Miyazaki – creator of Dark Souls video game series; and George R.R. Martin – author of The New York Times best-selling fantasy series, A Song of Ice and Fire.

ELDEN RING is expected to launch in the Americas for the Xbox One, PlayStation 4 system, and PC. More information is promised in the future. 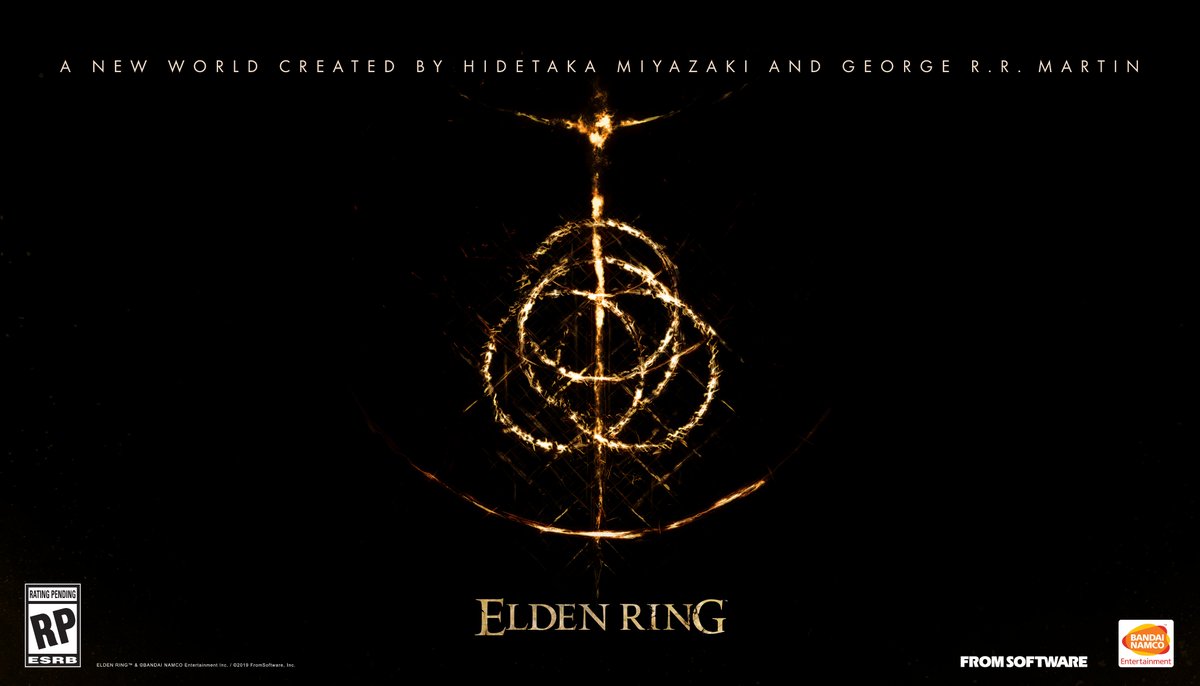 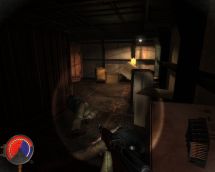 Darksiders Genesis
Online
There are currently 0 members and 128 guests on the website right now. Who's On?
Activity in the past 10 minutes:

All videos for Elden Ring (1)