The game is set in a dark vampire world in turmoil, that combines empire management and turn-based combat with card-game elements. Command one of three unique vampire clans with distinctive units, powers, gameplay mechanics and characters, making strategic maneuvres in “Kingdom” mode before switching over to “Combat” mode to take on your foes in battles.

Immortal Realms: Vampire Wars will release on PC in Fall 2019, and on PlayStation 4, Xbox One, Nintendo Switch in Q1 2020. 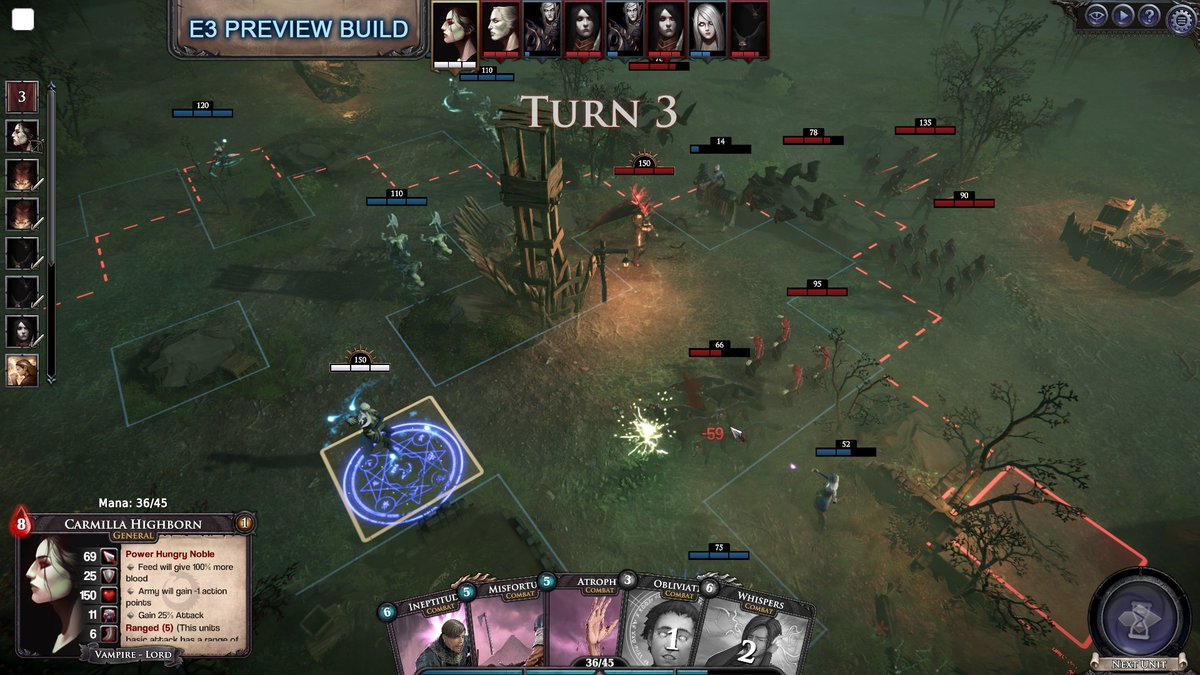 Prev:
Yooka-Laylee and the Impossible Lair announced
Next:
All E3 2019 Press Conferences and Livestreams

Company of Heroes 2: The British Forces
Online
There are currently 0 members and 112 guests on the website right now. Who's On?
Activity in the past 10 minutes: 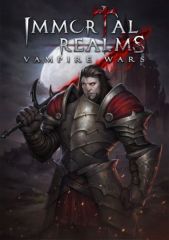