The Surge 2 launches this September

Action RPG sequel is getting closer to release

Focus Home Interactive and Deck 13 have announced that The Surge 2 will launch on September 24, 2019.

The sequel also plans to offer more abilities, weapons, implants, and drones to custom build player character with, in their fight against the array of diverse new enemies and bosses. 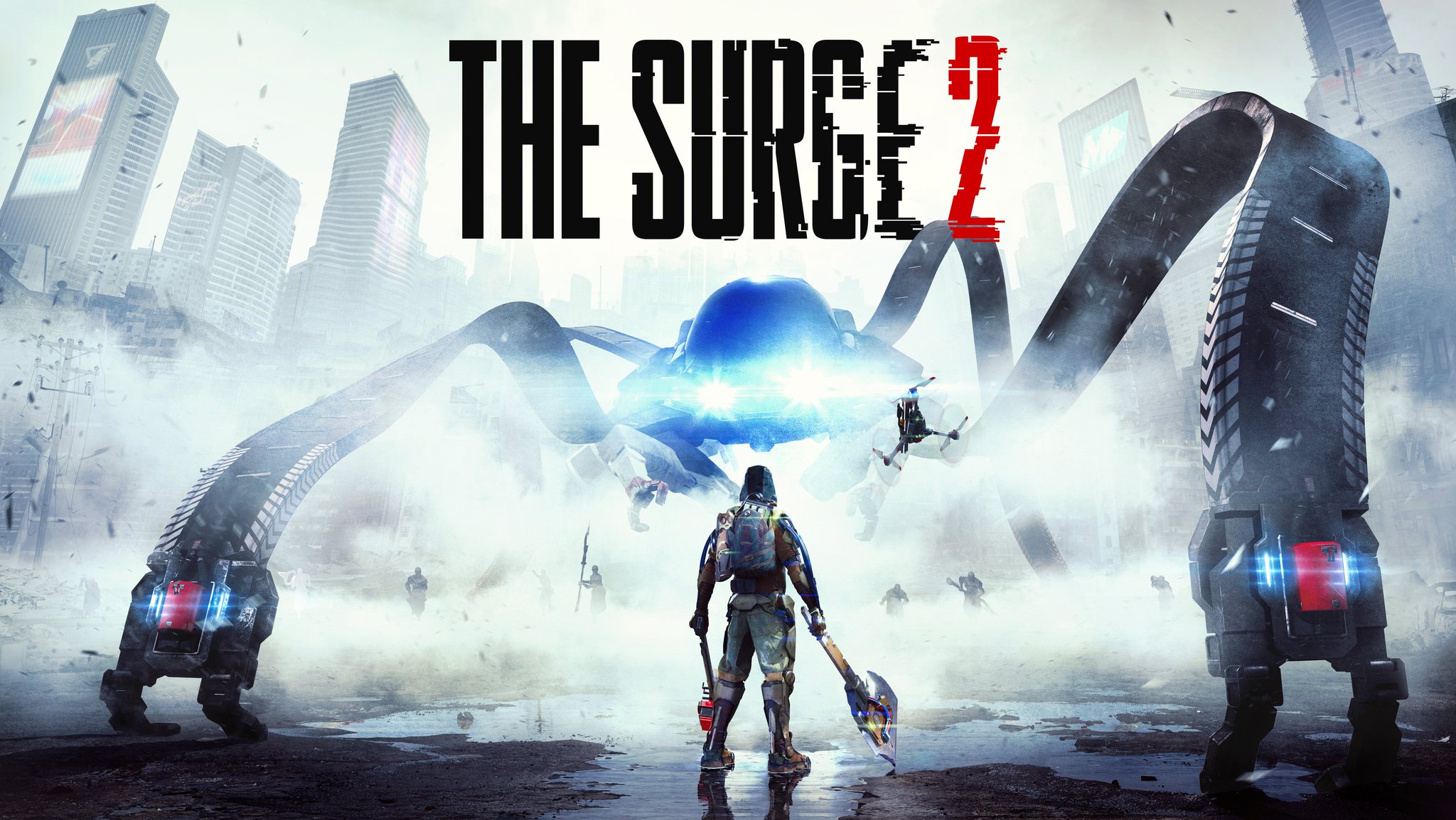