Nintendo has announced its operating results and financial details for the Fiscal Year that ended on March 31, 2019.

Looking to the future, the publisher plans to release Nintendo Labo Toy-Con 04: VR Kit in April, Super Mario Maker 2 in June, andFire Emblem: Three Houses in July, all worldwide. In addition, Pokémon Sword and Pokémon Shield, Animal Crossing and The Legend of Zelda: Link’s Awakening are slated for release in 2019. 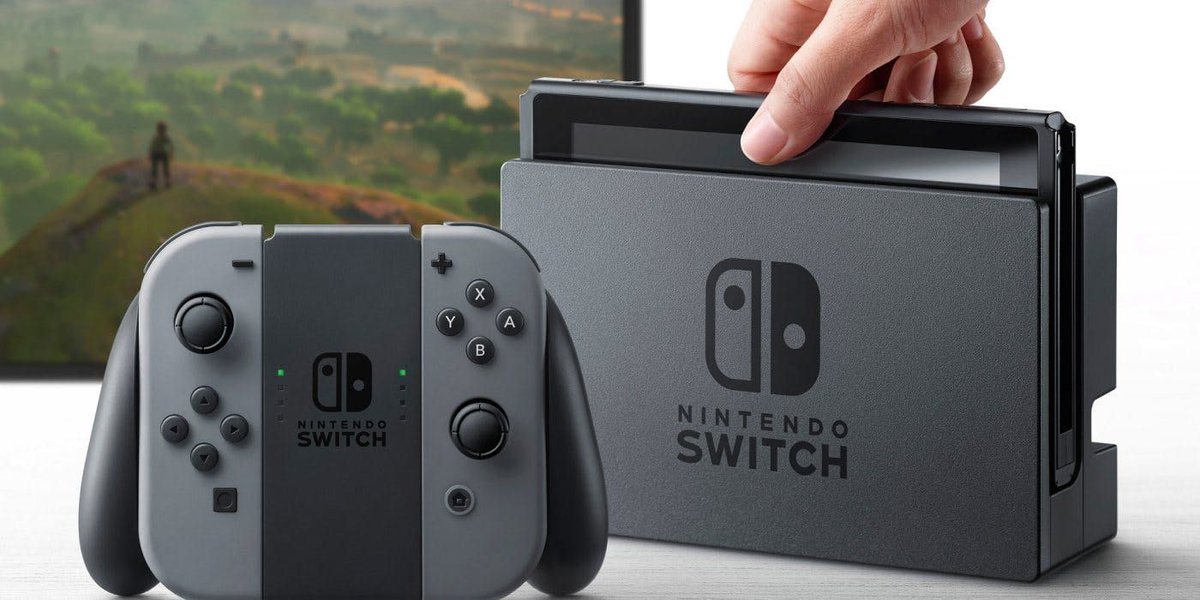 Yoshi's Crafted World
Online
There are currently 0 members and 184 guests on the website right now. Who's On?
Activity in the past 10 minutes:

Paper Mario: The Origami King announced
New game in the spin-off franchise is coming this summer
13 days ago
Journey to the Savage Planet arrives on Switch
Adventure game is out on the Nintendo platform today
6 days ago
Skater XL launches in July
Game will include partnerships with New Balance, Etnies, DC, and more
22 days ago
Mortal Kombat 11: Aftermath announced
New expansion for fighting game coming soon
21 days ago