Multiplayer zombie shooter is off to a strong start

Saber Interactive, in partnership with Focus Home Interactive, has announced that World War Z has sold more than 1 million units since it launched last week.

World War Z is on PlayStation 4 and Xbox One, and for PC via the Epic Store. 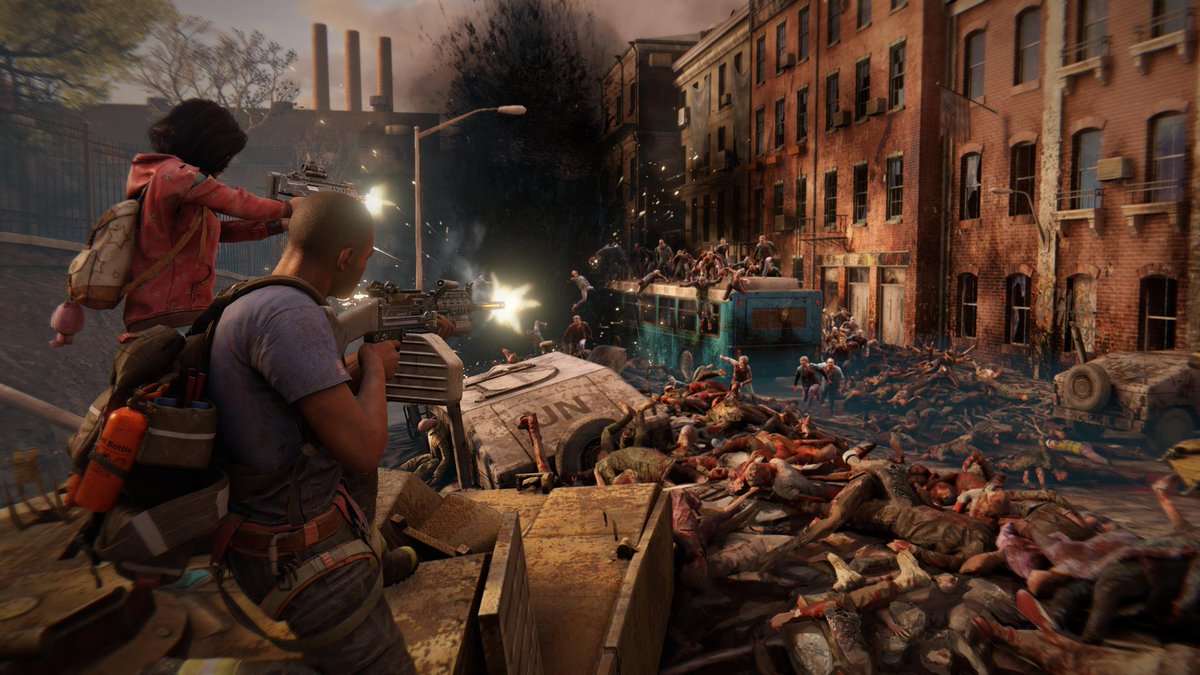