Risk of Rain 2 in development

Hopoo Games and Gearbox Publishing have announced their new partnership, and that Risk of Rain 2 today launched in early access on Steam.

PC players can now download an early access version of the game for $19.99, with a full launch slated for later this year. As part of the early access launch (for 48 hours starting March 28), players who purchase the game can gift a free second copy to a friend.

The sequel brings 3D graphics and third-person shooter mechanics to the franchise while maintaining the co-op roguelike gameplay.

Risk of Rain 2 is set to launch on PC. 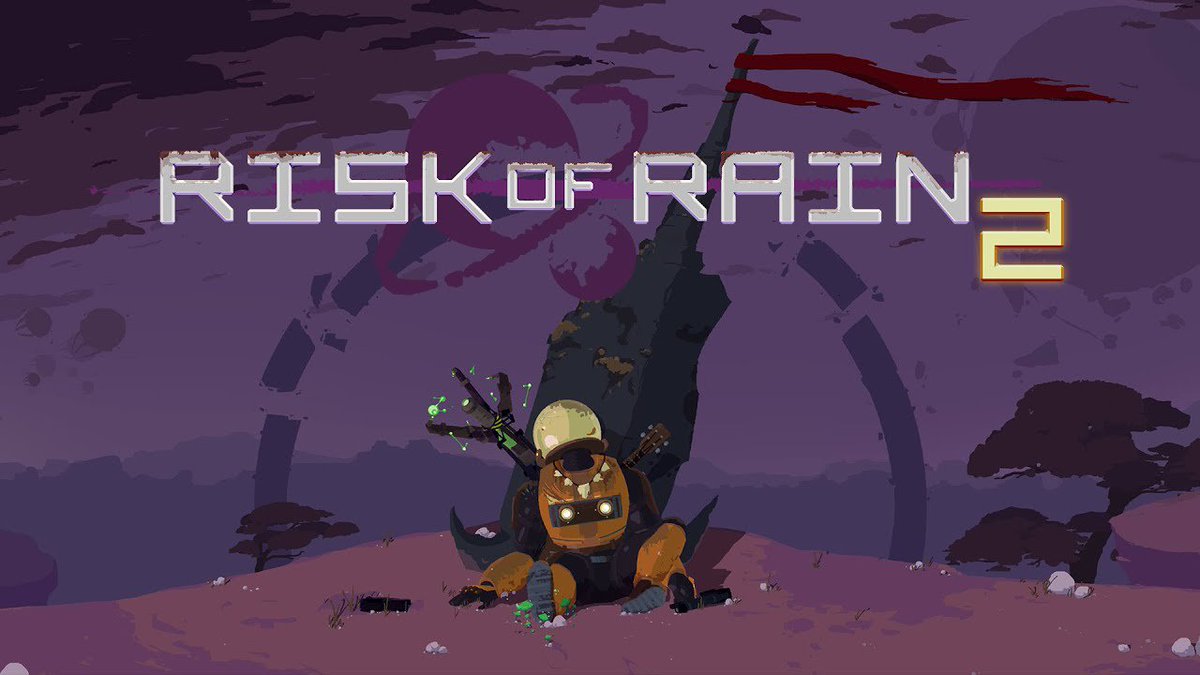 Risk of Rain
Online
There are currently 0 members and 128 guests on the website right now. Who's On?
Activity in the past 10 minutes: 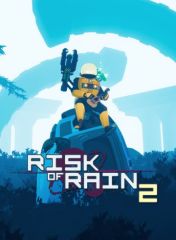