THQ Nordic and Avalanche Studios have announced the launch of their open-world action game Generation Zero.

Generation Zero is set in 1980’s Sweden. The local population has disappeared, and hostile machines roam the once serene countryside. Players can explore the open world to unravel the mystery, perfect their fighting strategies, and prepare to strike back. To even the odds against the machines, players are encouraged to work together in groups up to 4, but can also adventure solo.

The game is out today for PC, Xbox One, and PS4. 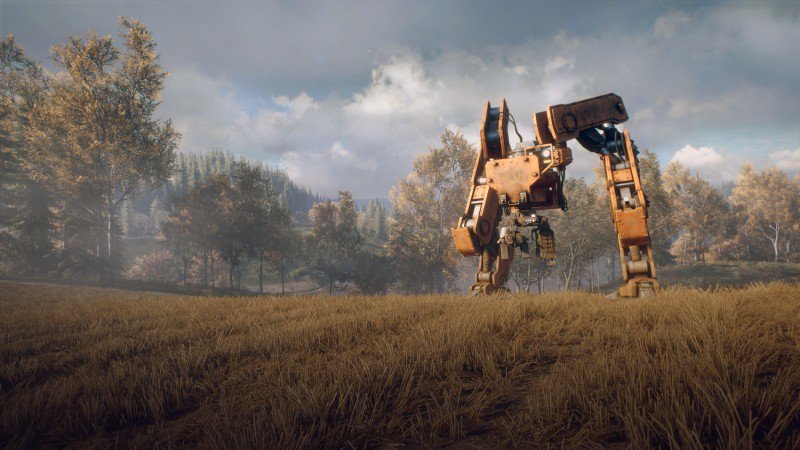 Online
There is currently 1 member and 70 guests on the website right now. Who's On?
Activity in the past 10 minutes: 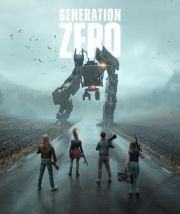 All videos for Generation Zero (3)