Sequel to the cooperative shooter is out today

Ubisoft has announced that Tom Clancy's The Division 2 is now available.

Set seven months after a deadly virus was released in New York City, Tom Clancy's The Division 2 will bring players into a fractured and collapsing Washington D.C. The world is on the brink, its people living through the biggest crisis ever faced in human history. As veteran Division agents, players are the last hope against the complete fall of society as enemy factions vie for control of the city.

The sequel promises a substantial campaign that organically flows into a robust endgame, with free DLC expansions to come over the next year.

The Division 2 is available for PC, Xbox One, and PS4. 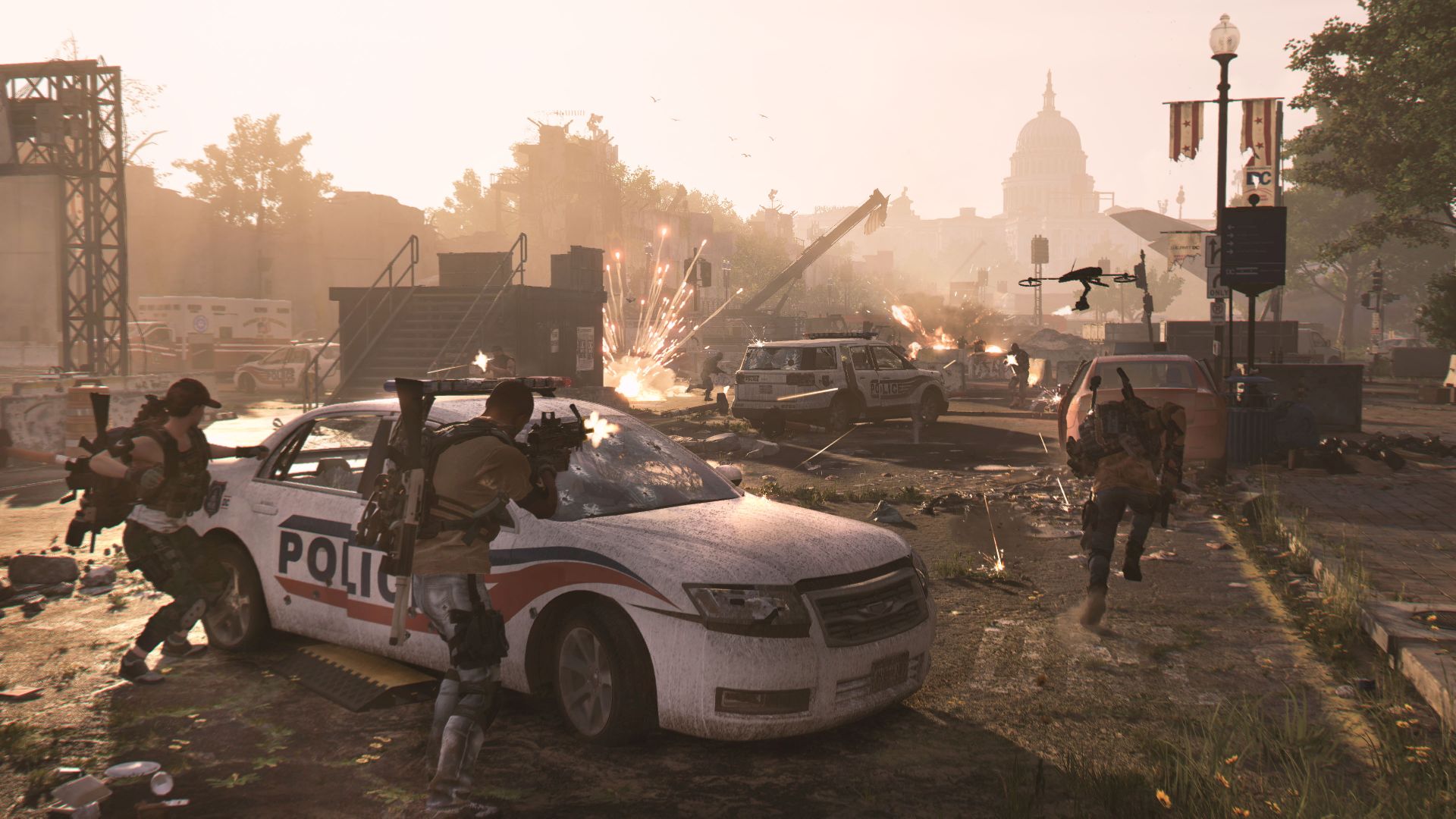 The Division 2 getting Warlords of New York Expansion
The Division 2 Episode 2 DLC out next week
The Division 2 first DLC episode coming in late July
Prev:
Battlefield V Firestorm coming this month
Next:
Devil May Cry 5 gets Bloody Palace DLC next month 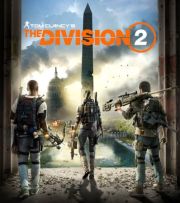