SKULLS OF THE SHOGUN
Platform: Switch
79
Reviewed on PC
SummaryNewsArticlesVideoScreens

Skulls of the Shogun on the way to Nintendo Switch

Strategy game being ported to the new platform

Publishers 612 Games and Golem Entertainment have announced that 17-BIT’s Samurai-inspired turn-based strategy game, Skulls of the Shogun: Bone-A-Fide Edition, is coming to Nintendo Switch this spring.

The fast-paced tactical turn-based strategy game invites players to enter the Samurai Afterlife and join forces with vibrant Ghost-Samurai warriors, magical animal-monks, and mustachioed Samurai Generals on the way to capture the Skulls of the Shogun.

The Switch edition includes battles of up to 4 players at once, both locally and online. It also offers all-new episode, which features persistent troops and the new Tanuki Monk. 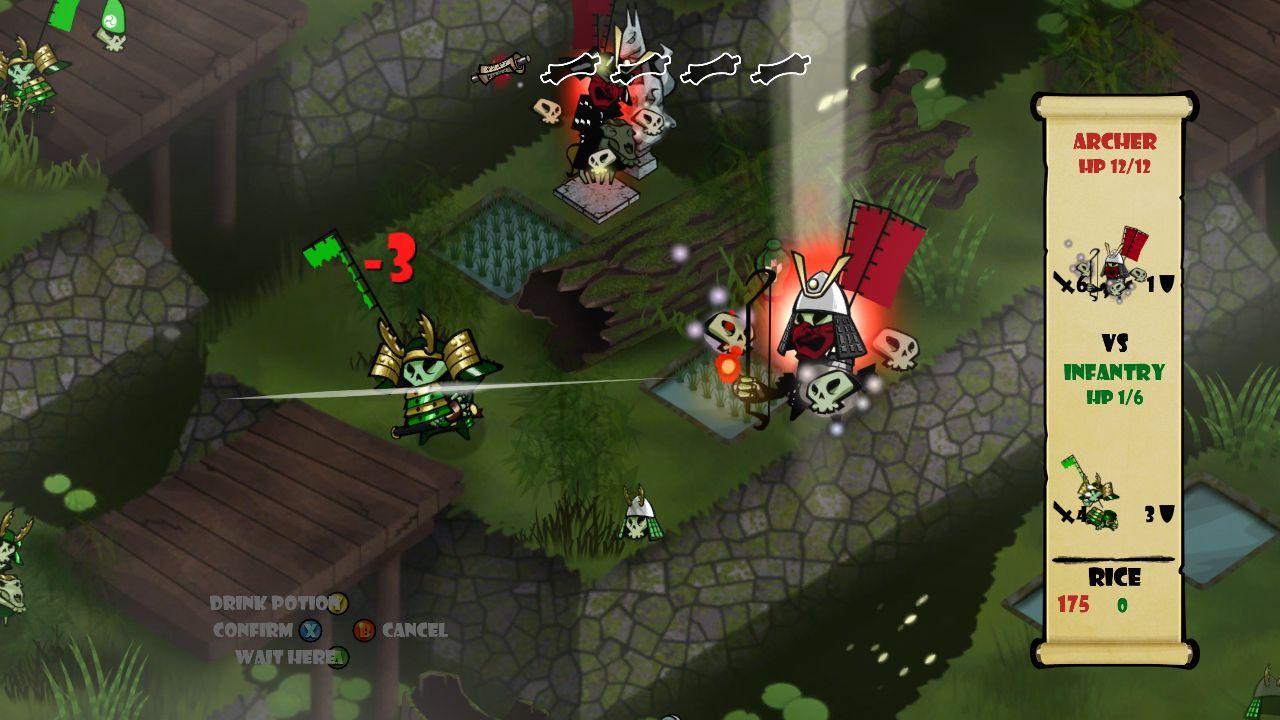 Prev:
Free State of Decay 2 update coming this month
Next:
DayZ plans full launch on Xbox One in March 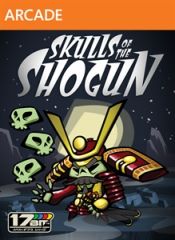