Developer Undead Labs have announced the next update coming to State of Decay 2 will be launching later this month.

The free Choose Your Own Apocalypse Update will be out on March 26. Players will now be able to start the game by either making a new community or moving an existing community to a zone of their choice. From there, survivors can venture into two new zones.

State of Decay 2 was released last year on PC and Xbox One. 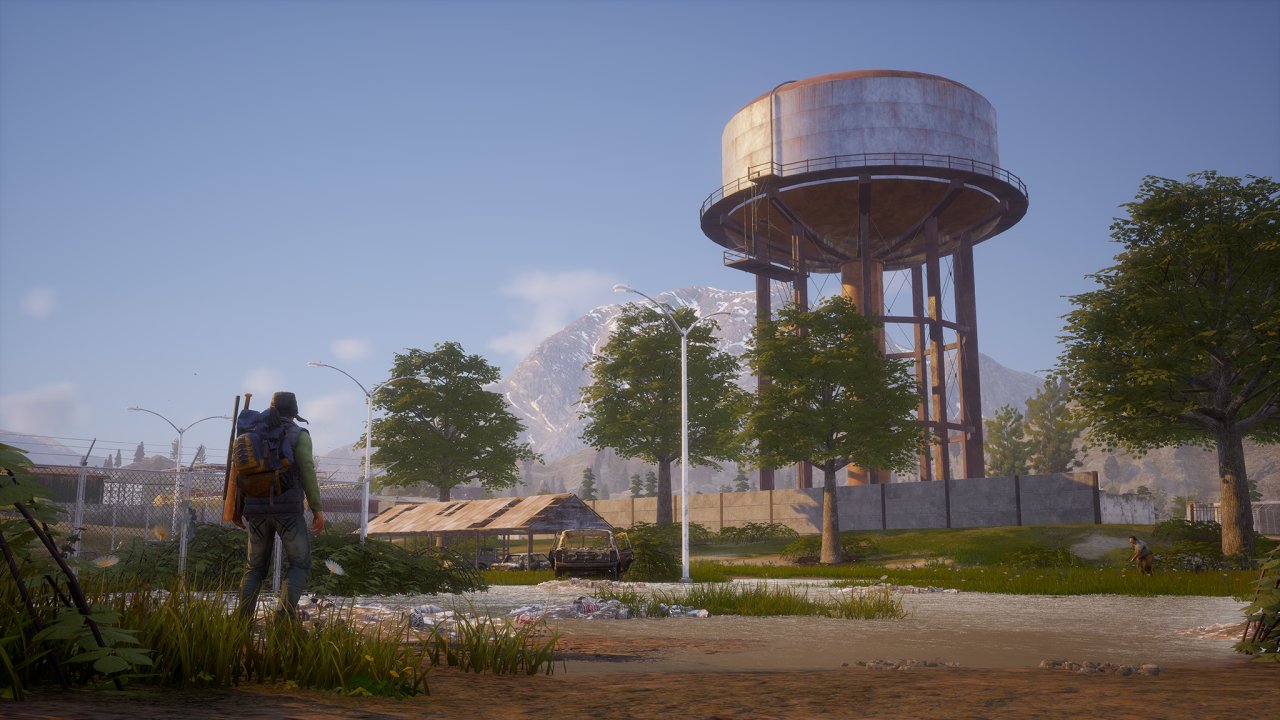 Online
There is currently 1 member and 147 guests on the website right now. Who's On?
Activity in the past 10 minutes: 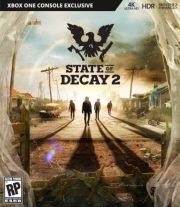